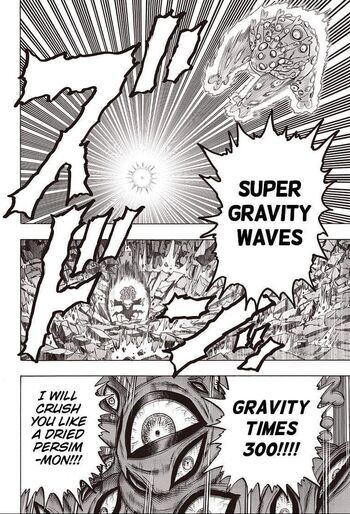 The ability to manipulategravity, one of the four fundamental forces of Universe.

This ability in itself is formidable, even the simple uses includes Teleknesis, Flight, ability to attract or repel objects, increasing the gravity to a point the opponent is crushed. The high-end uses being ability to create Black holes, disort time-space, white hole and many other things.