My reason? I don't want to be left behind anymore. I don't want to be helplessly waiting for a miracle. I'm still not sure what my true reason is... but I fought hard to get here. To stand on the same ground as them. Because even I- I am a Saigami! Hanasaki Ayumi

Hanasaki Aymui is the main protagonist of Saigami. After falling into a portal to a frightening new world full of unexpected adventures and fanciful characters, she joins in the journey of two adventure-seeking young men, hoping that she'll find a way home.

Attack Potency: Street level, likely Wall level (She should be comparable to Daisuke), possibly Small Building level (Her full powered fireball was able to one-shot one of the test monsters)

Speed: Athletic Human (She trained for 2 weeks increasing her speed), likely Peak Human (Saigami can travel far distances that would take a average human a day or 2 in a few hours), possibly Superhuman (She should be comparable to Sean and Enoki)

Durability: Street level, likely Wall level (She should be comparable to Daisuke who take a direct hit from a stone pillar the same size as him, an average saigami can survive falls from 4 stories high casually), possibly Small Building level (She could survive the back blast of her full power attack)

Stamina: High (While participating in the Saigami exam, she received wounds and has exceed her 6 fireball limit and was still able to fight)

Weaknesses: She can only shoot 6 fireballs but she has momentarily exceed that.

Fire Ball: She creates a fireball out of Astral Energy to hurl at a target. 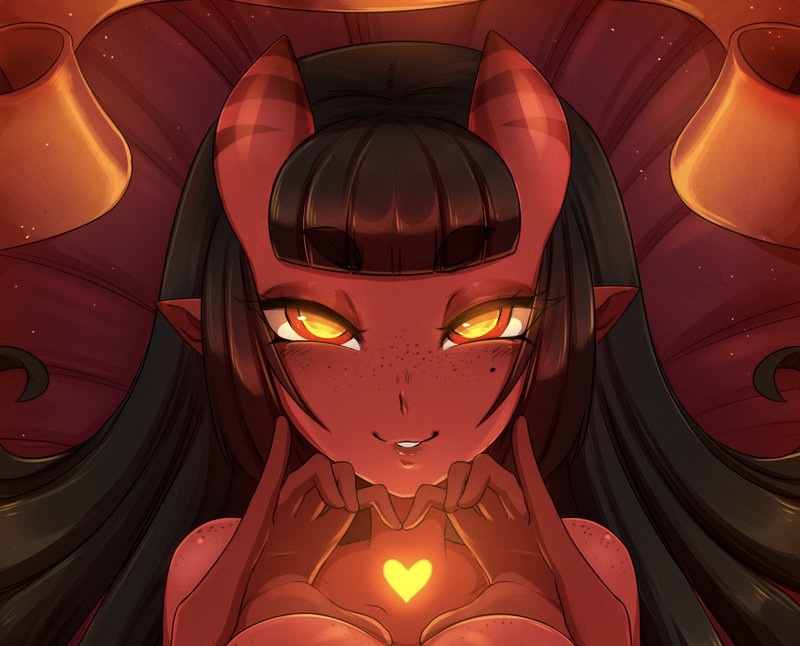