All Fiction Battles Wiki
Register
Don't have an account?
Sign In
Advertisement
in: Characters, Female Characters, Re:Creators,
and 9 more 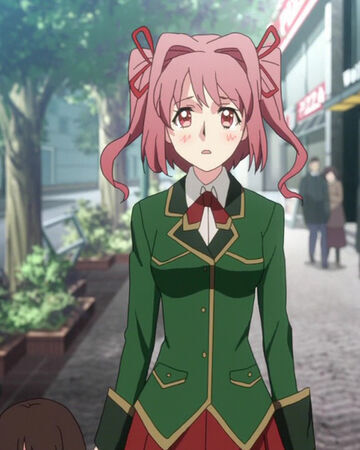 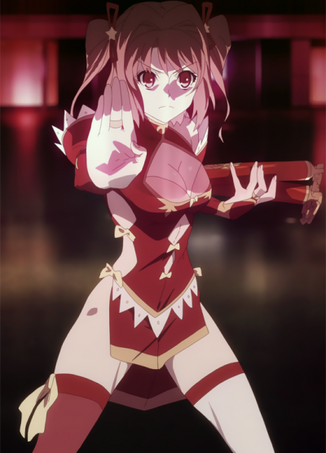 Hikayu Hoshikawa is a character and heroine from the dating sim game Star Sky ☆ Milky Way that used to be an X-rated game.

She was one of the creations brought to the real world by Altair, she's found by Selesia Upitiria and Rui Kanoya. As she has no fighting powers at all, her creator comes up with the idea of creating a fan disk to give her some.

Powers and Abilities: Superhuman Physical Characteristics, Energy Manipulation, Enhanced Senses (All Creations can detect when another is nearby), Forcefield Creation

Hikayu's attack in which she punches the ground, uphealiving the ground, sending a shockwave to her opponent.

Hikayu creates an energy ball, encases herself in it, and then throws herself at her opponent.