All Fiction Battles Wiki
Register
Don't have an account?
Sign In
Advertisement
in: Verses, Light Novel, Manga,
and 2 more

Ichiban Ushiro no Daimaou (いちばんうしろの大魔王, lit. "The Great Demon King in the Very Back Row") is a light novel series written by Shotaro Mizuki and illustrated by Souichi Itō. This story of "love, magic, and battles" revolves around Akuto Sai, a boy who aims to become part of his country's highest order of magicians and contribute to society as one of its clergy. On the day he is admitted into the Constant Magical Academy, his aptitude test predicts the following: "Future Occupation: Demon King." Thus begins his severe school life in which he is resented by his studious female class head, desired by a girl with mysterious powers, and guarded by a beautiful female android.

The verse has a large gap between the weak and the strong characters.

The rest of the characters have low amounts of power compared to those, with the students of Constant Magic Academy and CIMO8 sitting on between Small Building level and Building level, with a single Small Town level technique. Meanwhile, the Computer Gods stand at Universe level+ due to their ability to create universes, with the Demon Kings and those comparable to them standing on the same level due to being made to kill them, while Yoshie is able to reach such level with 3 days of preparation. In addition, the users of the Formless Power are also able to reach said level due to using a power beyond the magic system of the Computer Gods. 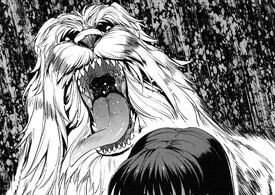 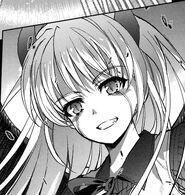 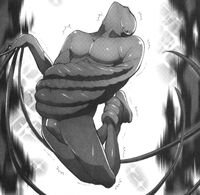 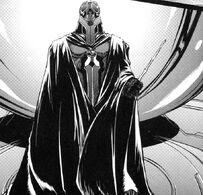 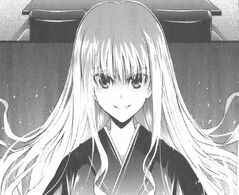 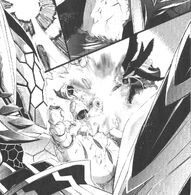 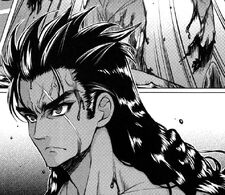 The Law of Identity

The Extra-universal Gods
Community content is available under CC-BY-SA unless otherwise noted.
Advertisement