All Fiction Battles Wiki
Register
Don't have an account?
Sign In
Advertisement
in: Characters, Sonic the Hedgehog, Video-Game Characters,
and 22 more 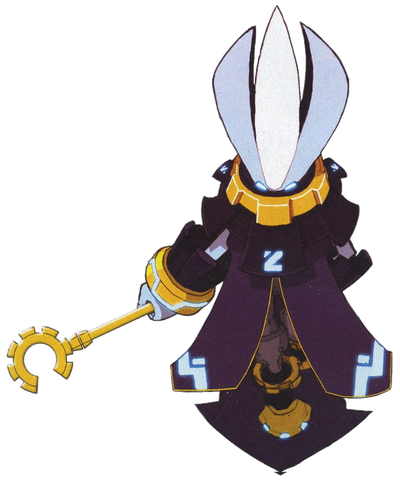 Imperator Ix is the main antagonist in Sonic Chronicles: The Dark Broterhood, being the leader of the Nocturnus Clan founded by Echidnas to conquer Sonic's world on their own will.

Attack Potency: Dwarf Star level (Fought against Base Sonic and Knuckles) | Multiverse level (Empowered hinself up with massive lots of Chaos Energy, grating him power to fight and ultimately losing against Super Sonic while using the full power of the Master Emerald)

Speed: FTL+ (Can keep up with both Sonic and Knuckles at the same time) | Immeasurable (Kept against Super Sonic)

Lifting Strength: Class M (Comparable to other Echidnas such as Knuckles) | Immeasurable

Intelligence: Ruled the Nocturnus Clan for thousands of years and turned it into a very technologically advanced empire, along with planning many of its major strategies.