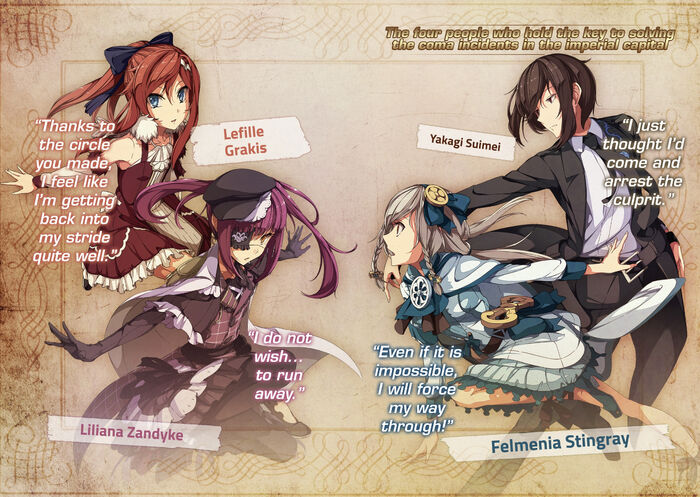 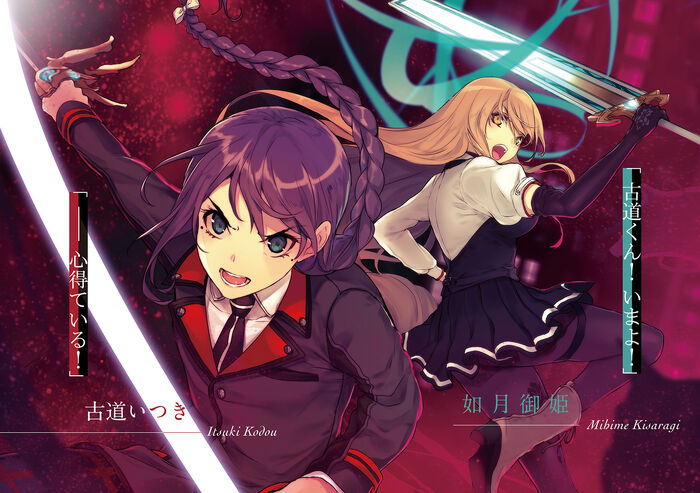 Isekai Mahou wa Okureteru is a web novel, light novel and manga series which follows High School student Yakagi Suimei, who was transported to another world. Suimei was accidentally summoned along with his friend Reiji, the hero, to save the world from the demons. Reiji decided on his own to save the world, but Suimei refused, as he had no obligation to save anyone seeing as he was arbitrarily summoned. Gathering knowledge about the world, Suimei tries to discover a way back home, which brings the suspicion of Felmenia Stingray, as he supposed to be confined to his room but instead is loitering around. Felmenia Stingray was a genius magician, who quickly became the most distinguished magician of the Astel Kingdom after she discovered the white fire magic, however all her magic proved useless against Suimei who is a modern magician. Before even being summoned to another world, Suimei was already a magician and magic existed in his world, hidden from society. Suimei embarks on an adventure to discover a way to return to his world.

Soshite Tasogare no Shuumatsu Sekai is a spin-off Light Novel series taking place in the same multiverse as Isekai Mahou, in this universe the end of the world was foreseen and the end of times quickly approached. Unwilling to face the end without a struggle, humanity enters the Twilight Time, mysterious region of space-time that appears out of nowhere, and battle against the beasts that bring forth the end of times that materialize from within, Vagan. Such battles frequently occurred in the underground of the mystical world but one day a high school student by the name of Shinonome Touya noticed an anomaly and wandered into Twilight Time. In there, he was assaulted by Vagan, but saved in the nick of time by a girl who fights against the end, Kisaragi Mibime. The next day, while receiving an explanation about the anomaly from Mibime, another Twilight Time appeared. Mibime immediately leapt into fight, but somehow, a Sacrament, a supernatural weapon to combat against Vagan, appeared in Touya’s hands.

The stronger characters of the other world range from Multi-City Block level+ to Small Town level+, with strongest ranging from Large Mountain level to Island level which are anomalies in that world but in Suimei's world it seems that all at least capable Magicians are capable of flattening mountains and the stronger ones can wipe out entire peninsulas.

The Gods of the series are conceptual beings from a higher-dimensional plane, which contains all of creation. The Akashic Records is the wisdom that is said to lie at the end, the ultimate gate which can only be reached after unraveling all of the mysteries of the universe. Past, present, future and the astral plane as well, The record contains everything, and can warp reality.

Likewise The Source is the zenith, the beginning and end of everything, and lies far deeper in the abyss than Alshuna, a Goddess who can warp the astral plane on a whim. 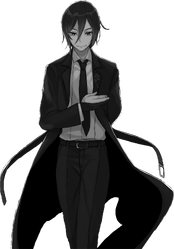 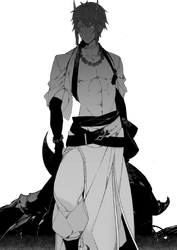 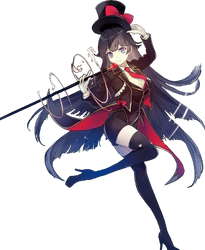 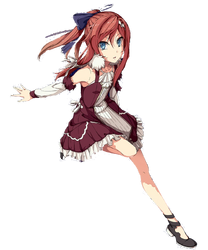 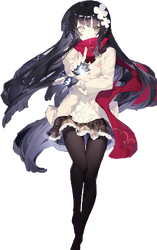 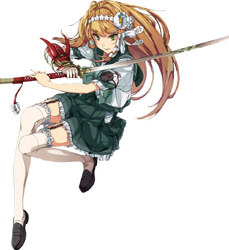 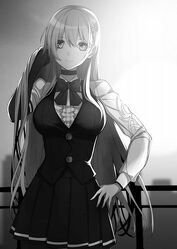 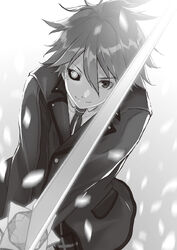 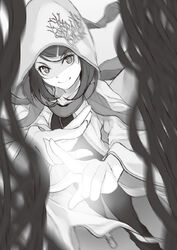