All Fiction Battles Wiki
Register
Don't have an account?
Sign In
Advertisement
in: Verses, Light Novel, Anime,
and 2 more 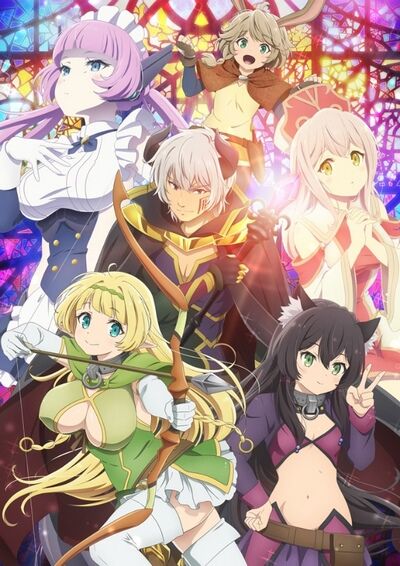 Isekai Maou to Shoukan Shoujo no Dorei Majutsu, How Not to Summon a Demon Lord is Light Novel, Manga, and Anime written by Yukiya Murasaki. The story follows Sakamoto Takuma, who in regards to the MMORPG Cross Reverie, boasted an overwhelming strength that was enough for him to be called the Demon Lord by the other players.

He has always defeated players with better equipment and overwhelming skills, and has always held back for being too strong. But one day he was summoned in another world, reincarnated in the body of his character, Diablo, finding two girls, a panther and an elf, who claimed to have summoned him and that he should be a slave of one of them but because of his ring the magic turned against them becoming slaves.

He was bewildered, he was called the strongest magician but, he doesn't have any social skills. Panicking, the first words that he said were the ones that he used inside the game role-playing as the Demon Lord?! "I'm amazing you say? Of course I am. I am Diablo... The one feared as the Demon Lord!", he projects a haughty persona although his true personality sometimes slips.

This is the story that the Demon Lord (acting) who tries to understand his situation and explore this new world with his "Slaves" and inspire the world and his otherworldly adventure into which he plunges with his absolute strength.

Most of the characters are Adventurers with Unknown tier, the most notable ones are at Town level and Supersonic speed, while the most powerful ones such as Demon Lords are around Large Town level. The verse also has some hax and abilities such as Matter Manipulation, Absolute Zero, Durability Negation, Petrification, etc. 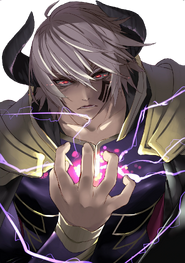 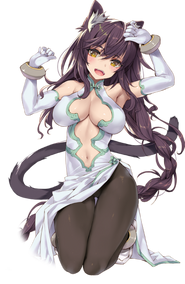 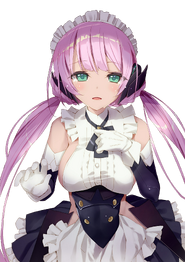 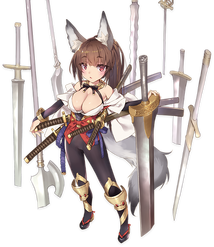 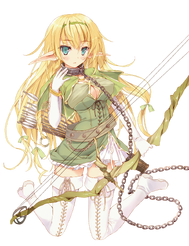 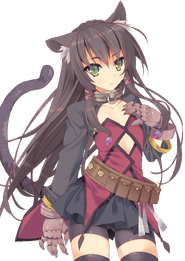 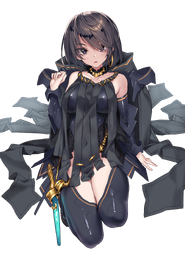 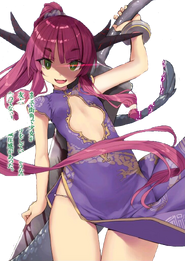 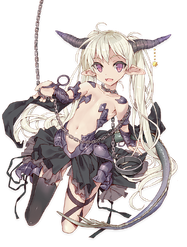 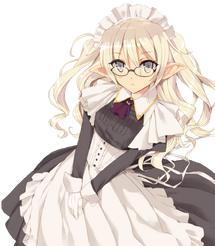 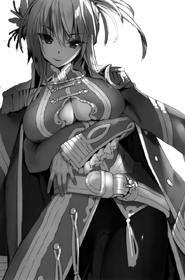 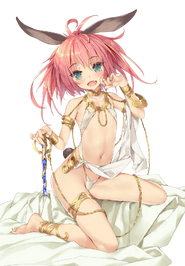 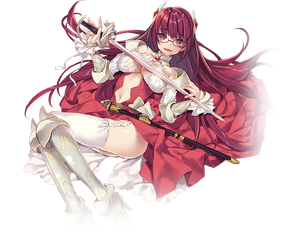