All Fiction Battles Wiki
Register
Don't have an account?
Sign In
Advertisement
in: Characters, Male Characters, Immortals,
and 15 more 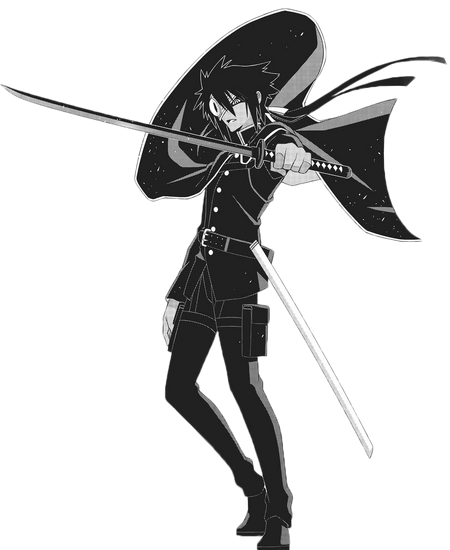 Juuzou Shishimi (獅子巳 十蔵, Shishimi Jūzō) is an immortal and member of UQ Holder, numbered 5. He is a battle maniac who is only interested in becoming stronger and fighting strong opponents to test himself and his exponentially-increasing skill in swordsmanship.

Attack Potency: At least City level (Physically stronger than Touta Konoe. Could match Jinbei in combat), possibly Planet level (According to Yukihime, Juuzou is the second strongest member of UQ Holder after herself, putting him above the likes of Nikitis)

Speed: Relativistic (Faster than the likes of Kuroumaru and Touta. Could keep up with Jinbei in combat), higher with Empty Void Flash (Blitzed Jinbei, despite him preparing himself to take the attack)