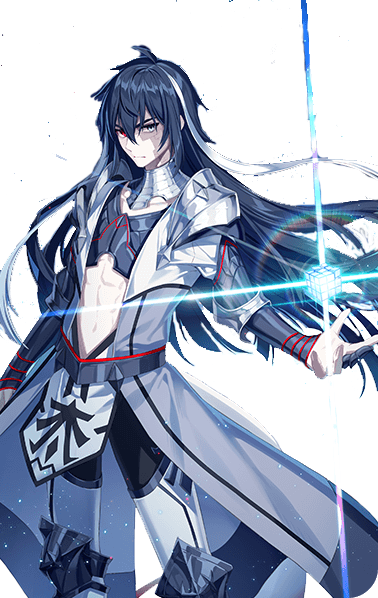 Kazran is the Guardian of Time that chose Yuna as his Heir. Not much else is known besides this.