All Fiction Battles Wiki
Register
Don't have an account?
Sign In
Advertisement
in: Dragon Ball, Characters, Female Characters,
and 25 more 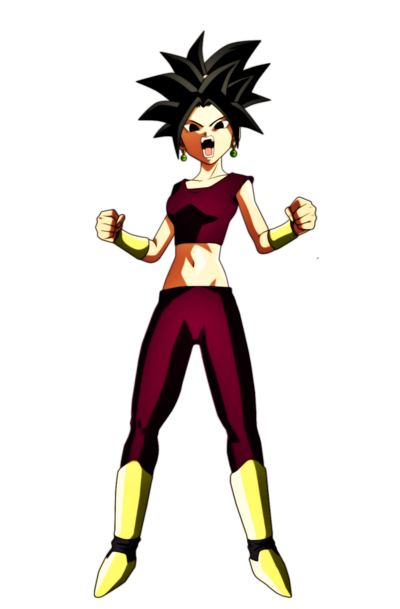 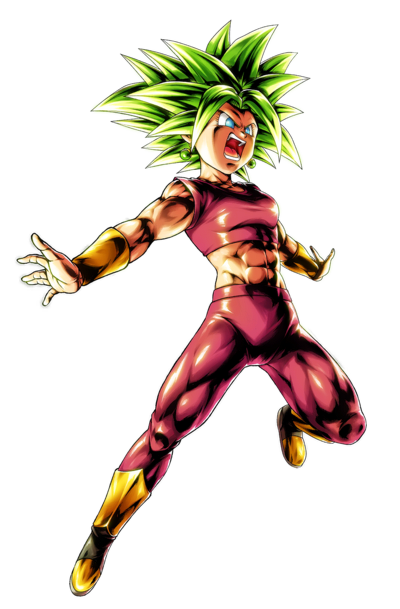 Kefla is the Potara fusion between Caulifla and Kale, and is the secret weapon of Universe 6 in a last-ditch attempt to win the Tournament of Power.

Powers and Abilities: Superhuman Physical Characteristics, Accelerated Development (She was able to unlock SSJ2 quickly and should be able to develop as fast as both Caulifla and Kale), Acrobatics, Energy Projection, Martial Arts (Type. 3, she was capable of matching Goku in hand to hand but was more overwhelming him with strength than technique), Flight, Chi Manipulation (She can use ki both defensively and offensively, to strengthen his skin or to fire ki blasts, which can home in on targets, and form defensive barriers), Extrasensory Perception (She's capable of locating others by reading their ki), Homing Attack, Enhanced Senses (Saiyans have exceptional senses, allowing Kefla locate small, distant objects by tracking their smell, see clearly over long distances, and track the movements of others even in pitch black conditions by feeling vibrations in the air), Statistics Amplification (Super Saiyan transformation increases the users AP, Durability and Speed), Reactive Power Level (As a Saiyan, Kefla grows stronger every time she fights and can become stronger in the midst of combat, vastly increasing in strength whenever she is mortally injured and has time to heal), Aura, Shockwaves Generation, Rage Power (Her Berserk Mode will increase her power when her anger grows), Danmaku (As a last effort to beat Goku she show the ability to spam massive attacks surrounding the entire area making it almost impossible to avoid), Forcefield Creation, Transformation (She can transform into a Super Saiyan + Berserk, increasing her capabilities drastically), Sound Manipulation, Resistance to Cold and Radiations.

Stamina: High (She was able to continually fight Goku through SSJG, SSJB and Ultra Instinct "SIgn" without showing any signs of fatigue)