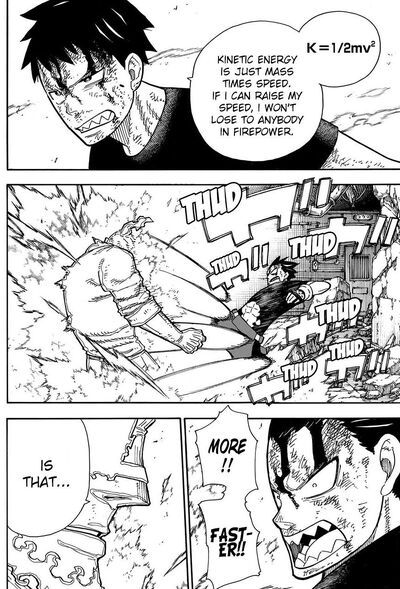 Kinetic Energy (KE) is a form of energy which is produced during the motion of an object. The formula is applicable on the speed far below speed of light and gives good appromixation for the energy produced. However, if the object reaches speeds close to light or beyond, then kinetic energy is measured through relativistic kinetic energy formula due to exponential increase of energy output in such high speeds.