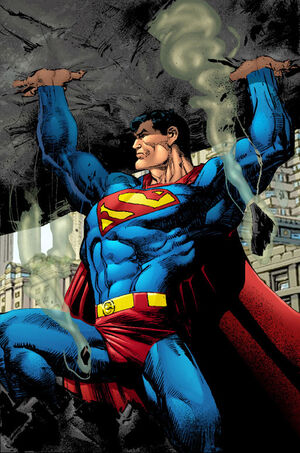 Inapplicable: Tier 11. Too low to be properly calculated.

Above Average Human: 80 to 120 kg (The mass of a washing machine, or a tumble dryer)

Superhuman: ? (Any level clearly above peak human that does not have an exact value. Effort should be made to calculate the true value based on feats, but until then this is a placeholder)

Pre-Stellar: 10^27 to 2x10^29 kg (The mass a solid object can reach before the gravitational collapse to a small star)

Universal: 1.5x10^53 kg and higher (The mass of the observable universe up to any higher finite value)

Immeasurable (Uncountably infinite strength in relation to 3-dimensional entities, equated to higher-order beings on greater planes of existence and/or higher-dimensional beings when portrayed as qualitatively superior)

Irrelevant (Beyond all dimensional scale. Meaning: Tier 1-A and above.)