All Fiction Battles Wiki
Register
Don't have an account?
Sign In
Advertisement
in: Bendy and the Ink Machine, Characters, Male Characters,
and 10 more 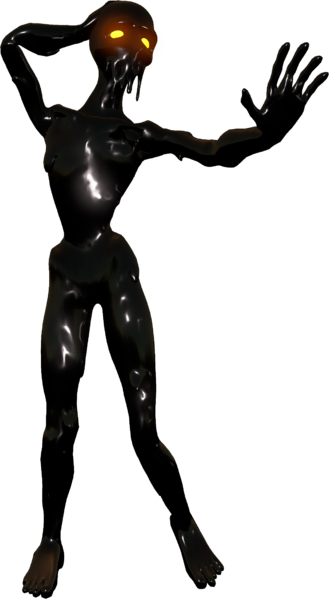 The Lost Ones are a group of ink creatures of the Cycle. They are former humans who became ink monsters, and are now desperate to escape the endless cycle of nightmares and return back to the real world.

Powers and Abilities: Superhuman Physical Characteristics, Immortality (Types 1, 2, 3 and 8. He can't truly die until all of the ink is gone or destroyed and the Ink Machine is destroyed, if he dies he'll return to it and can reform from it), Regeneration (Low-High; He can reform from his ink or any ink), Intangibility (His ink physiology should allow him to go through walls the same way other ink creature can).