All Fiction Battles Wiki
Register
Don't have an account?
Sign In
Advertisement
in: Characters, Female Characters, Internet Characters,
and 46 more 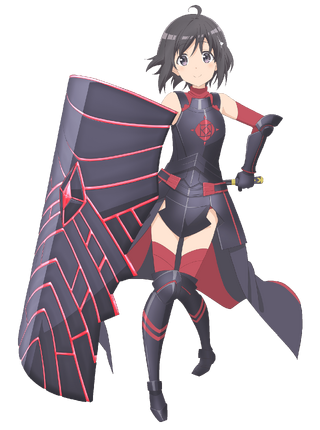 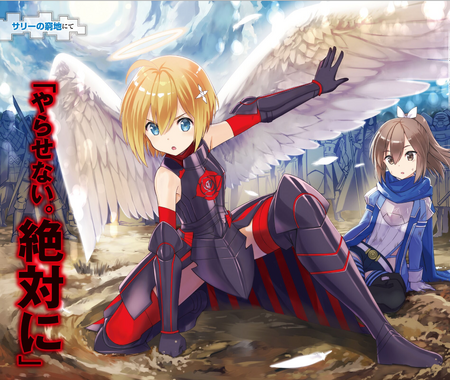 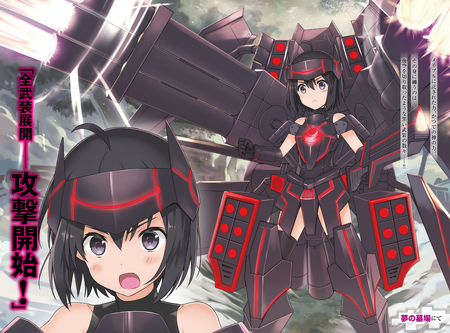 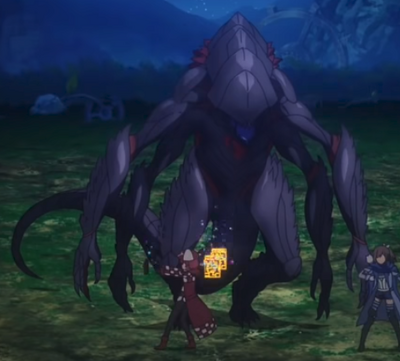 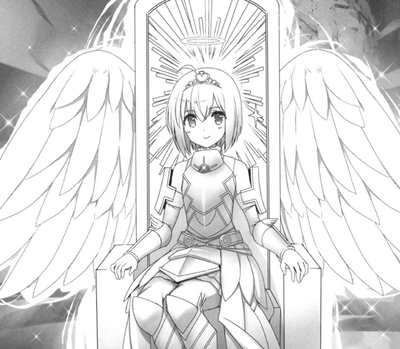 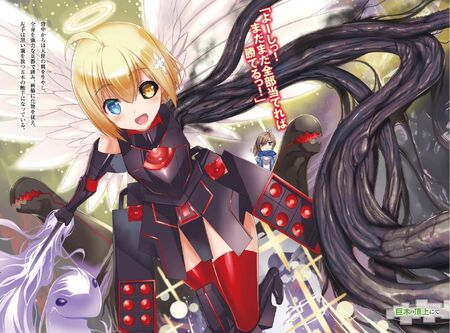 Kaede Honjou, better known by her alias Maple, is a girl who joined NewWorld Online (NWO) when the game was merely a month old. Out of fear of getting damaged and laziness towards evasiveness, Maple used all 100 skill points given to her at the start to maximize her vitality [VIT] stat, making her nearly invulnerable to damage in exchange for her lacking in every other stat. Kaede Honjou made use of unorthodox moves such as eating enemies and having her in-game pet turtle, Syrup, fly. Her unusual antics and her immensely-high durability made her a famous figure among players of NWO and in some cases a nuisance to game admins.

Superhuman Physical Characteristics, Damage Reduction, Statistics Amplification, Enhanced Senses (Has sharp senses on her ears, being able to detect the enemies location by the sound of their movements), Healing (With Meditation and Auto Recovery), Status Effect Inducement, Power Nullification, Poison Manipulation and Corrosion Inducement (Can create a three headed poison dragon which shoots massive waves of poison in the battefield. The poison also has a melting effect), Luring (with Provoke), Paralysis Inducement (With Paralyze Shout), Absorption (Akujiki allows Maple to absorb attacks, enemies, and even magic), Damage Transferal (With Cover), Limited Teleportation (Can teleport into an allies' location with Cover Move), Can survive any kind of attack with 1 HP remaining with Unyielding Guardian, Sealing (Can trap people in a venom capsule which the target can't get out from. Can use on herself as well, acting as a poison barrier), Resistance Negation (Can bypass strong resistances to poison. Bypassed the resistances of everyone that tried to invade her cave), Summoning (Can summon her pet turtle: Syrup), Resistance to Poison Manipulation, Paralysis Inducement, Explosion Manipulation, Status Effect Inducement. Her armor has Regeneration and Reactive Power Level (Maple's armor can regenerate from damage and grow stronger after it)

All previous abilities, plus Limited Telekinesis (Can float monsters with Psychokinesis), Acid Manipulation (Can create a rain of acid poison), Non-Physical Interaction (Can interact with intangible and non-corporeal beings), Power Bestowal (Can boost her allies' strength and agility by 20% with Encouragement), Aura (Via Loving Sacrifice), Hair Manipulation and Forcefield Creation (Can create an omnidirectional forcefield made of sheep wool, which is as durable as herself), Enhanced Summoning (Can summon demons to help her in battle with Predator), Statistics Reduction (The Predator demons she summons have a binding effect, which decreases the opponents abilities by 5% every time they land an attack, and can stack up to five times for a total of 25% for two minutes), Size Manipulation (Can change the size of her demons with Oozing Chaos), Transformation (Can transform into a giant monster with Atrocity / Savagery), Large Size (Type 0 with Atrocity), Regeneration (Low-Mid with Atrocity), Fire Manipulation and Natural Weaponry (Can spit fire and use sharp claws and teeth to attack, while in Atrocity form)

Lifting Strength: Unknown (Was able to carry her shield with ease and can easily hold up her left arm when she had it transformed into a cannon), Class 1 with Psychokinesis and Atrocity (Can lift her turtle, Syrup, who is 5 meters big, among other giant monsters)

Durability: Small Building level (Was able to take a strike from the deer boss. Endured hits from Silverwing, who was the first enemy to break her shield and her armor) | Multi-City Block level (Was able to take hits from the Junk King; it is important to note that acquiring Machine God before the battle had no impact on her vitality/durability whatsoever) | Multi-City Block level | City level+ (Survived an explosion this strong)

Stamina: Ridiculously High (As a result of her vitality, she is able to let herself get beaten up by hordes of enemies while sleeping. Can fight for hours without resting)

Optional Equipment: Archangel set (A set crafted by Iz that allows Maple to withstand the effects of Loving Sacrifice)

Intelligence: Average, although she was able to figure out various improvised ways to use or combine her skills.

Note: The profile lists the stats and abilities of Maple in NWO; in what the BOFURI verse considers to be the real world, Maple is no different from any other human.