Power Of The Verse

Medaka Box is a very changed verse, being based generally of unique capacities in battle, it is amazingly haxxed. Characters in Medaka Box are partitioned as: typical (your normal human), unique (human with phenomenal ability) and strange (with capacities above human principles). Besides the more uncommon abnormals are partitioned much further into less, in addition to and not equivalents. Each strange has an uncommon capacity which makes them plainly superhuman, moreover even there actual abilities far outperform human guidelines. Any imperative being in the section is in any event hypersonic, with a couple of huge loads of striking strength and building level solidness. Anyway this isn't anything to the top levels of the stanza, who have: at any rate continent+ level strength, outrageous rates relying upon the unique capacities they employ, solidness to endure shots from individuals on there level of force and hax capacities which can influence up to a general reach. Other than "capacities" controlled by the abnormals, there are additionally "style (language) clients", which utilize an exceptional variety of forces that can be learned and can not be discredited by "capacities", these "styles" are largely very haxed and work by conveying the force being utilized to the rival by a specie of word play (anyway this doesn't especially imply that there adversary needs to hear the "style" they are utilizing for it to influence them). Generally speaking with capacities like Kumagawa's All-Fiction which can eradicate parts of the truth, Medaka's "The End" which allows her to gain proficiency with any capacity (and since its learned, not duplicated, she can in reality even improve it), Ajimu's quadrillion capacities, Iihiko's irreversible harm and Proffesor Fukurou's all style utilization, it is quite possibly the most haxed sections in by and large anime/manga.

Supporters Of The Verse 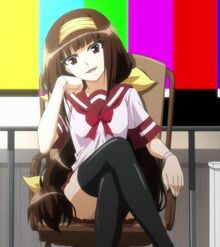 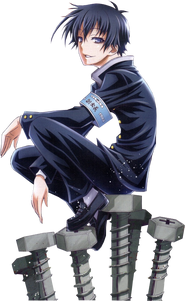 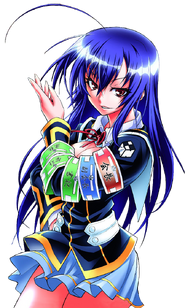 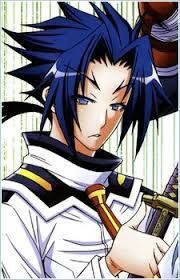