All Fiction Battles Wiki
Register
Don't have an account?
Sign In
Advertisement
in: Characters, Villains, Nintendo Villains,
and 16 more 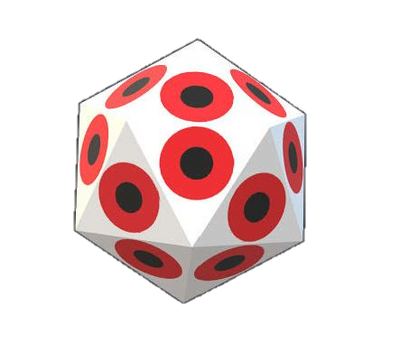 Miracle Matter is the final enemy Kirby has to face before fighting the Second Zero (Or the last one if the latter doens't have all the Crystal Shards collected) in Kirby 64, being a high class Dark Matter being who serves as the last boss of Ripple Star, having eyes around all of it's body and using elemental attacks.

Attack Potency: Multi-Solar System level (Fought with Kirby on equal foot before the latter defeated Zero-Two, is also the second strongest enemy during the events of Crystal Shards and is far above ordinary Dark Matters)

Speed: Massively FTL+ (Far superior to fodder Dark Matters, who were able to fly past hundreds of interstellar distances along with multiple nebulae. is able to dodge and react to Kirby's attacks)

Weaknesses: He can be damaged by using attacks of the same element Miracle Matter has transformed into