All Fiction Battles Wiki
Register
Don't have an account?
Sign In
Advertisement
in: Characters, Self-Sustenance Users, Flight Users,
and 29 more 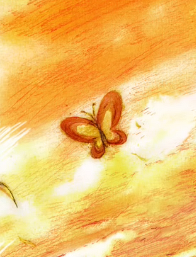 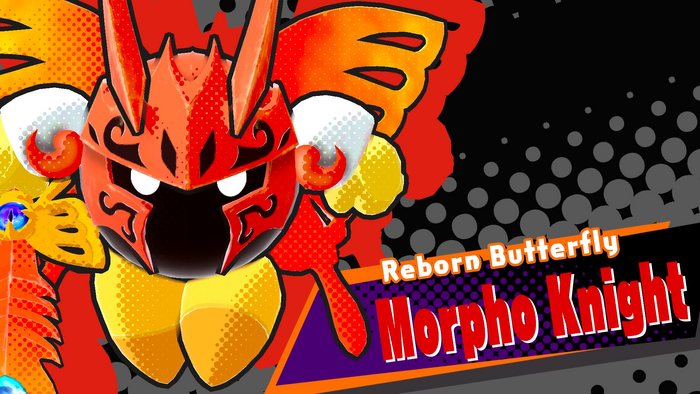 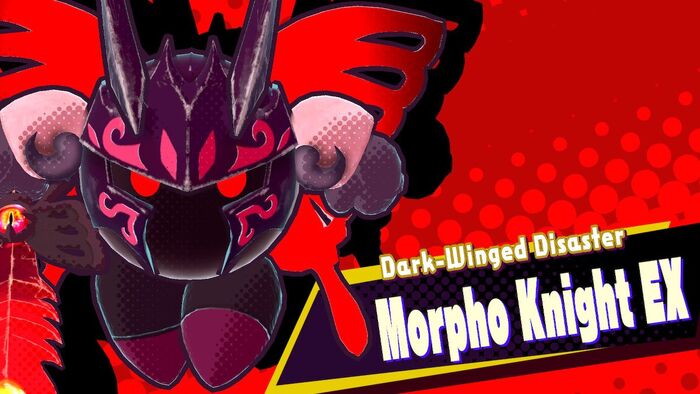 Superhuman Speed, Self-Sustenance (Type 1), Flight, Dimensional Travel (Will come flying down from Another Dimension into Kirby's universe "on the day of judgment". Can travel to dimensions portrayed as a world of Dreams or a World of the Dead), Transmutation & Absorption (Can turn targets into energy on contact and absorb them), Transformation (Absorbing those he turns into energy turns him somewhat like them, daily getting amplified by the power received until finally making it into a power of its own), Fate Manipulation (Can decide the fate of others, whether they will go to a World of Dream or a World of the Dead)

As before but with more complex, bigger, and more powerful attacks, Can create heated vortices that will attract opponents, making them easier to reach with his attacks

Attack Potency: Below Average Human level (looks to be a normal butterfly), Unknown, likely Low Multiverse level with Absorption (Absorbed Galacta Knight, although it's unknown how much powerful Galacta was at the event), can ignore durability via Transmutation and Absorption | Low Multiverse level (Absorbed Galacta Knight but was yet to make his power his own. Fought evenly & lost against up to 4 Star Allies, including the likes of Kirby, Meta Knight, King Dedede, Bandana Waddle Dee and others. Superior to Hyness), much higher in EX form (Got daily amplified by the power received from the white knight until finally making it into a power of its own, demonstrating its true power. Placed above the Retaliator Three Mage-Sisters combined, who were superior to Corrupt Hyness, who in turn should be above the first Void Termina shown), far higher over time (He gets even more powerful on a daily basis), can ignore durability via Transmutation, Absorption and Butterfly Scales

Intelligence: Unknown in general, however he's shown to be a very skilled fighter and expert marksman

Weaknesses: Unknown | Clashing with one of his attacks will shortly stun him

Both of Morpho Knight's pause screen descriptions have been severely mistranslated, fans have given their own more accurate translations to them, if with a few minor differences from each other.