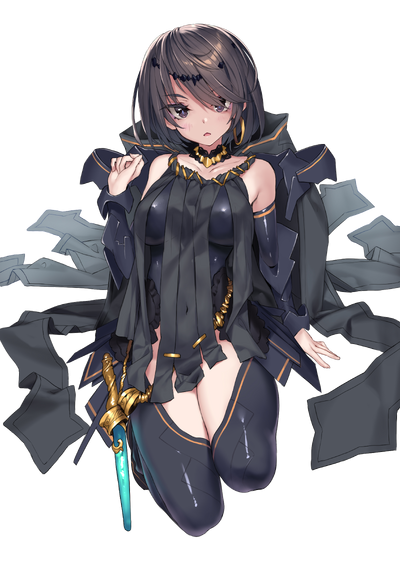 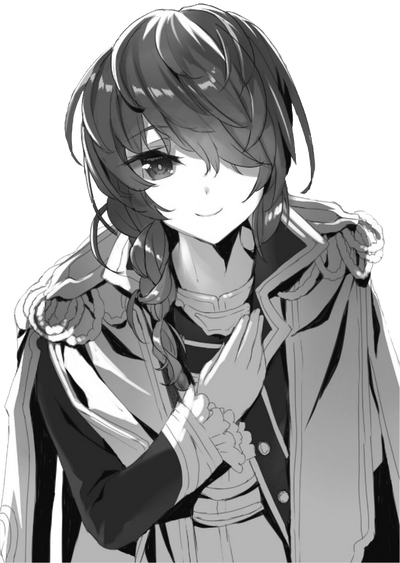 Noah Gibun is a girl born to a Thief and a Prostitute, later picked up by a merchant after the death of her biological parents. She later made her fortune as a merchant and became related to a poor noble family with a son her age who had died, thus taking that son's place. It is currently known as Duke Noah Gibun is a vassal of King Delouche Xandros.

Attack Potency: Unknown (She reveal themselves as a Cross Reverie player, as well as the highest known level player thus far in the story at level 300. But nothing is known apart of this)

Intelligence: High (She is very knowledgeable about politics, the military, agriculture, and medicine)