All Fiction Battles Wiki
Register
Don't have an account?
Sign In
Advertisement
in: Epic Seven, Characters, Video-Game Characters,
and 17 more 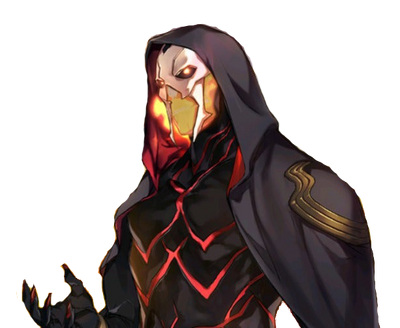 Notos is the God of Battle and owner of the Pyramid and the Monolith.

Attack Potency: At least Universe level, likely far higher (Easily crushed Zeno's head with his hand, called Fastus a pathetic star and coward, made Ras stronger than before and made him a new armor)

Range: Low Multiversal with Chaos Gates (Can use them to travel through space and time)