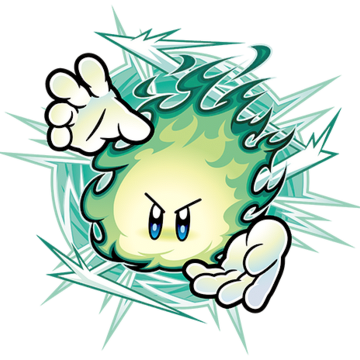 Plasma Manipulation is the ability to manipulate plasma, a state of matter in which an ionized gas becomes highly conductive. Plasma makes up such things like lightning and stars and is widespread in space. It can be created by heating gases or subjecting them to powerful electromagnetic fields. In combat, it can be projected as blasts and beams of plasma, similarly to traditional uses of energy, and it can also be used to make forcefields and other objects. Due to its associations with electricity and heat, it is often used by those who can manipulate such things, and can be used to easily melt objects.