All Fiction Battles Wiki
Register
Don't have an account?
Sign In
Advertisement
in: Characters, Noblesse, Manhwa Characters,
and 28 more 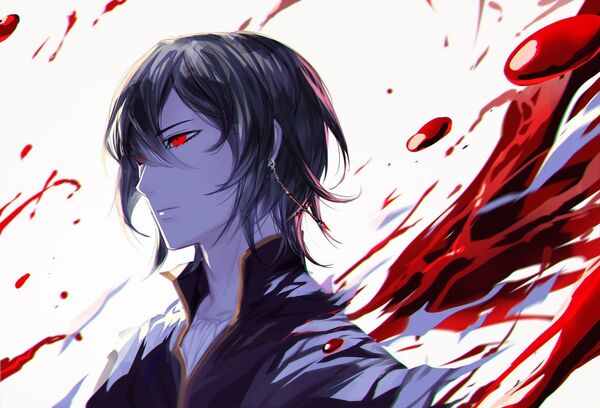 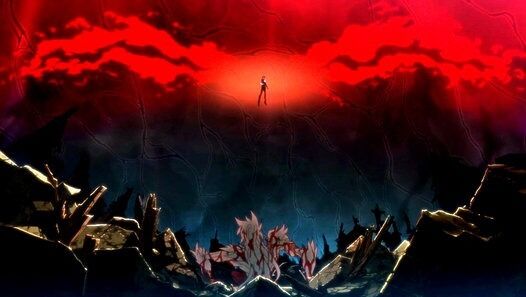 Cadis Etrama Di Raizel, often called Raizel or simply Rai, is the main protagonist of the manhwa series Noblesse. He is a most powerful Noble of Lukedonia who holds the special title of Noblesse, his authority is even more than that of the Lord, which distinguishes him from all other nobles as their hidden protector, as well as their judge and, if necessary, their executioner. He is also Frankenstein master.

Speed: At least Subsonic, likely far higher (Way faster than base sealed Frankenstein and base M-21) | Relativistic (Intercepted an Armageddon Satellite and destroyed one in short period of time)

Lifting Strength: At least Superhuman, Class M with Telekinesis (Held up a skyscraper)

Stamina: He can fight for long periods of time, but the more it uses its power, the more its life force is drained.

Range: At least Tens of kilometres, possibly Planetary (He was able to affect a satellite orbiting beyond the surface of the earth)

Intelligence: High and Skilled combatant (As the Noblesse possesses all the knowledge related to the history of thousands of years ago and is very good at combat)

Weaknesses: Use of his powers drains his life, so he gets weaker the longer he fights. 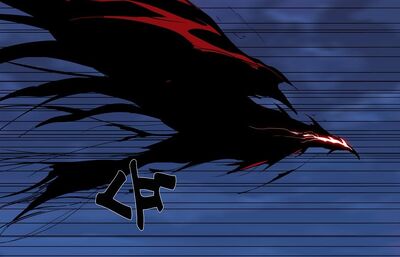