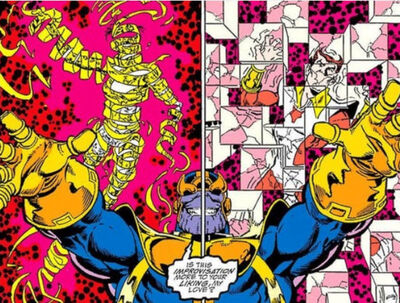 Reality Warping (sometimes called Reality Alteration or Reality Manipulation) is a term used to describe the ability to manipulate reality itself.

The ability to change reality into how the individual being referred to sees fit, while disregarding the principles of science. Users can modify any thing previously viewed as genuine. Any choice made previously, any thing ever made, any development, decision, shading, particle, or atom that exists can be changed. All of presence twists to the creative mind of a reality warper. Users can revamp the laws of material science and afterward change them in a moment, universes can adapt to the desire of a reality warper.