All Fiction Battles Wiki
Register
Don't have an account?
Sign In
Advertisement
in: Characters, Female Characters, Isekai Maou to Shoukan Shoujo no Dorei Majutsu,
and 10 more 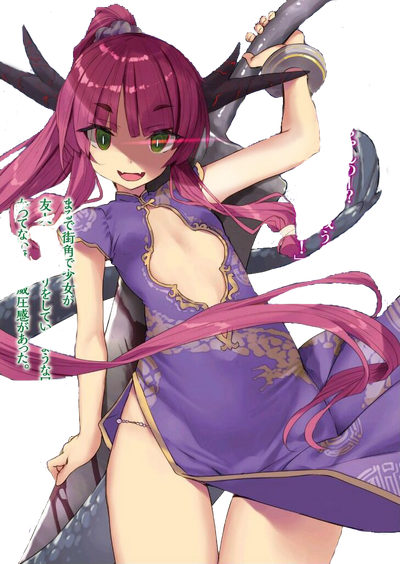 Ryoka was one of the subordinates of The Great Demon Lord Modinalaam. She was a member of Demon Lord Army, stating that she is the strongest among the fallen. She was the one who took Cardia to Modinalam, and was proud of the power she has received from the Demon Lord.

Attack Potency: Town level (Should be comparable to Diablo with his Old Equipment)

Speed: Supersonic (Should be comparable to Diablo with his Old Equipment)

Weaknesses: Despite having a strong regenerative power she did not have much caution in battle which was a big mistake.