All Fiction Battles Wiki
Register
Don't have an account?
Sign In
Advertisement
in: Characters, Genderless Characters, Absorption Users,
and 9 more 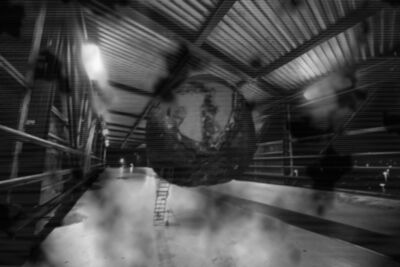 SCP-002 resembles a tumorous, fleshy growth with a volume of roughly 60 m³ (or 2000 ft³). An iron valve hatch on one side leads to its interior, which appears to be a standard low-rent apartment of modest size. One wall of the room possesses a single window, though no such opening is visible from the exterior. The room contains furniture which, upon close examination, appears to be sculpted bone, woven hair, and various other biological substances produced by the human body. All matter tested thus far show independent or fragmented DNA sequences for each object in the room. It has also in its time at the facility further furnished itself with two lamps, a throw rug, a television, a radio, a beanbag chair, three books in an unknown language, four children's toys, and a small potted plant.

Weaknesses: SCP-002 cannot absorb things that are not living humans, including things such as higher primates.