The SCP Foundation is a creative fiction website detailing top-secret investigations, research, and containment policies of the paranormal. These paranormal examples are creatures, entities, events, phenomenons, artifacts, and objects that threaten the normalcy/order of the world, and the worldwide Men-in-Black organization the SCP Foundation do everything in their nigh-omniscient and seemingly limitlessly funded power to contain these anomalies. Some of these anomalies, codenamed "SCPs", are incredibly dangerous humanoids and creatures that could end the world if it were not for their 24/7 imprisonment.

SCP is a extremely varied verse, mostly due to every SCP having their own unique powers. Some of them are even classified as inanimate objects, drawings or paintings (but still with powers), and others are straight up abominations who can destroy planets, universes or entire narrative stacks with ease. 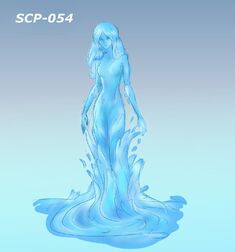 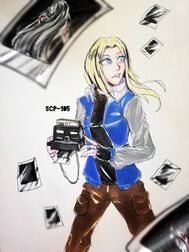 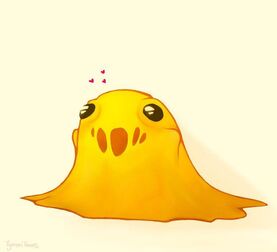 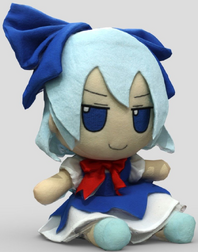 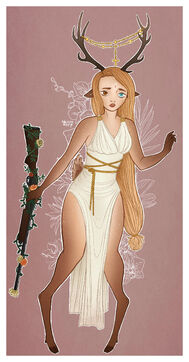 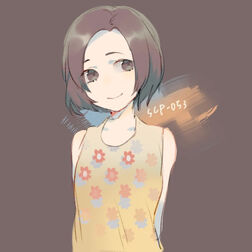 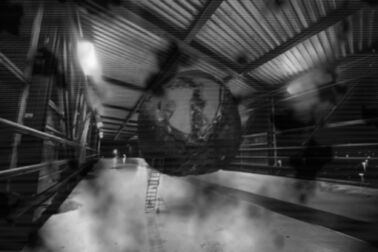 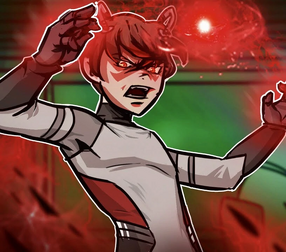 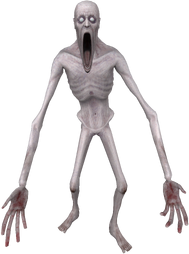 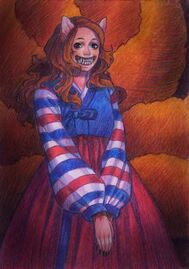 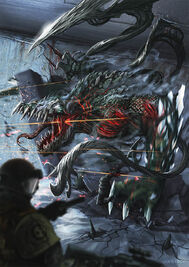 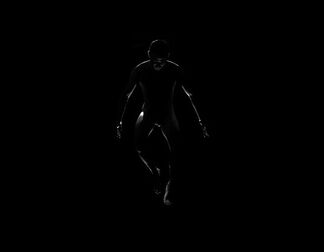 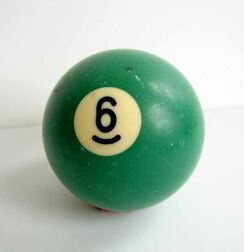 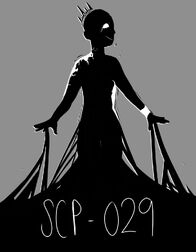 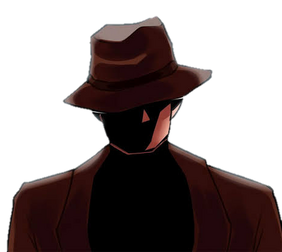 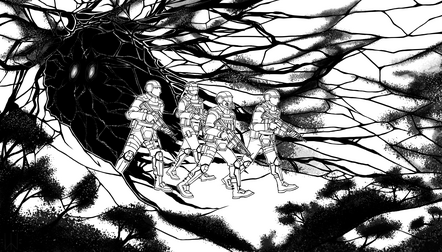 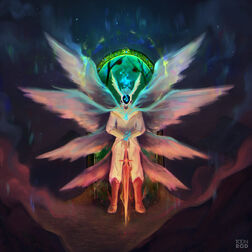 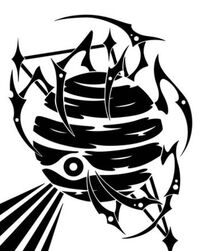 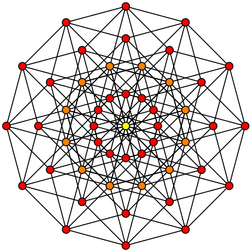 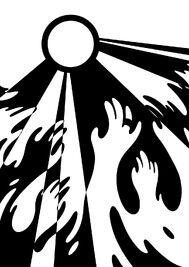 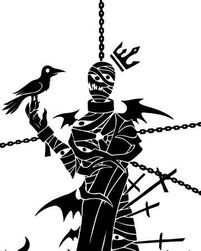 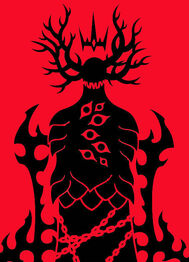 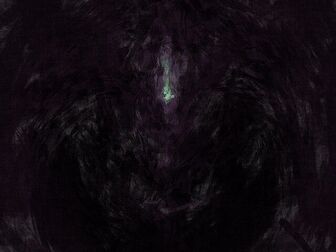