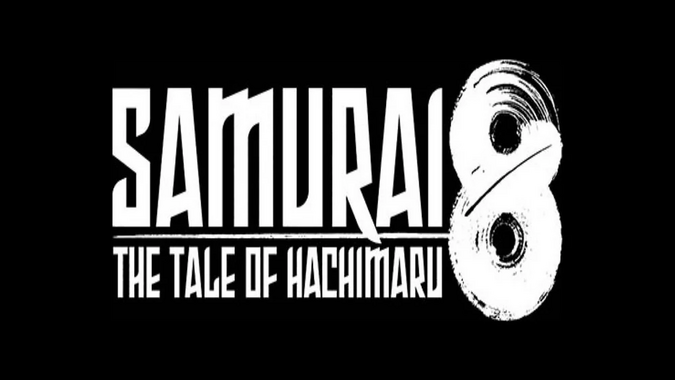 For more details on the series, visit the Samurai 8 Wiki!

Samurai 8: Hachimaruden is a manga series written by the creator of Naruto, Masashi Kishimoto, and illustrated by Akira Okubo.

The galaxy is headed towards the end of its existence: It can’t withstand any longer than for another century. A samurai was given the mission to try and save all of the scattered planets and their respective inhabitants by finding Pandora's Box. The warrior god, Fudo Myo-o, sealed a secret that will save the entire world inside of Pandora's Box. In order to open it, someone will need to find the seven keys first. Hachimaru, a feeble boy who’s required medical assistance since birth, might just be one of them!

Samurai 8 is an extremely powerful verse, with Samurai possessing Planet Level power, with Massively FTL+ speeds. Samurai who go through enlighenment discorporate and become an information aggregation abandon their mortal flesh and transcend time and space, becoming Low Complex Multiversal entities. The series also has strong abilities, with Samurai having Matter Manipulation at a sub-atomic level and Avatar Creation, with some higher-tiered characters having Space-Time Manipulation and Omnipresence. 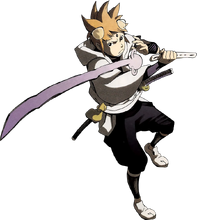