All Fiction Battles Wiki
Register
Don't have an account?
Sign In
Advertisement
in: Shinza Banshou, Verses, Visual Novels,
and 2 more 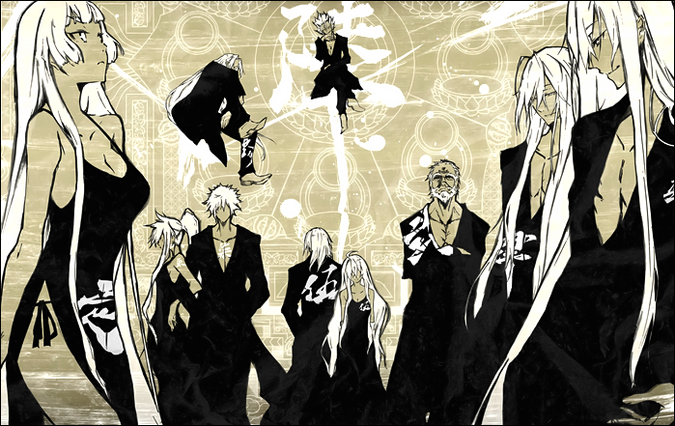 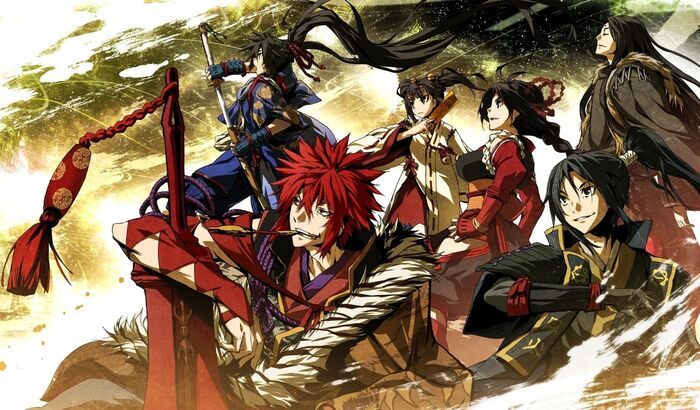 Shinza Banshou, also called as Masadaverse, is a series of visual novels written and done by Takashi Masada. All the novels that are part of the verse include: Paradise Lost, Dies Irae -Interview with Kaziklu Bey, Dies Irae - Amantes Amentes, Kajiri Kamui Kagura and Avesta of Black and White

In a distant era, humans had reached their peak of development. They could dictate the laws of the universe and move the constellations with their machines, but humanity was never satisfied. They always wanted more and more. Human ambition led to the creation of his greatest invention, his greatest glory, and his greatest suffering: The Throne, an ultra-technological device that transcended the very laws of reality, and the one who sat on it would rule the universe like a god. And that's how the cycle started...

Sodom was, in ancient times, a world power feared by all. However, everything changed with the Great War. As the Angels rebelled against Sodom, in the name of their creator, the days of yore came to an end. Known as Isolated City right now, the law of the fittest is the only one worth considering. Lyle, the arch-known Deathscythe, find the Angel Lilliel in the depths of District M. That moment, Lyle’s journey began.

As the Soviet Union marches on Berlin in May of 1945, a secretive group of sorcerers and madmen gathers to perform a terrible ritual. They care nothing for the fate of the Reich. To them, the countless lives lost in the battle are the perfect sacrifice to fuel their spell. After the war, they vanish and are not heard from again, except in rumor. One day, it is whispered, they will return. And on that day, the world will end. Fear the demons in human form. Fear the Longinus Dreizehn Orden. Flash forward to present-day Japan on the eve of Christmas in the year 2006. Ren Fuji is released from the hospital after two months spent recovering from wounds suffered in a vicious brawl with his best friend Shirou. As Christmas approaches, he tries to rebuild his life, clinging to what brilliance remains. But even that is soon threatened. For the knights of the LDO have returned, and brought the apocalypse to his doorstep. Forced to wield the same unholy power as his foes, he will have to fight to survive and protect those he cares for.

In ancient Ashihara no Nakatsukuni, generals fought each other to gain the favor of the emperor. They attempted to invade the uncharted eastern lands but suffered total defeat at the hands of demons more intelligent than humans. Three hundred years later, the land of the gods, Shinshuu, has locked itself away from all foreign countries, but an air of gloom begins to drift in from the east. They are forced to head east again to drive away from the demons.

As a whole, Shinza Banshou is an extremely powerful franchise and some of the strongest visual novels.

In Paradise Lost, the strongest characters have feats such as dragging all of the continents into the Abyss, controlling the entire atmosphere and manipulating it at will, and creating and destroying a miniature star with power and density comparable to the actual one. However with Quintessence they are capable of affecting higher dimensions to the point where one character is capable of killing God. Their speed is also fairly impressive being Massively Hypersonic+ with Speed of Light Reactions.

With Dies Irae, the verse's power increases astronomically. Most characters reach from City level+ to to all the way to Mountain level (Being able to harm beings who can completely tank the Tsar Bomba, and superior to characters who can bust entire mountain ranges), with a single Continent level being and a Planet level entity. However, with the introduction of the Hadou Gods, their power skyrockets to Outerverse level and above, having transcended duality and all binary concepts. In terms of speed, it's fairly impressive, with most of the cast boasting quadruple-digit Mach speed.

Kajiri Kamui Kagura increases their power even further, once again including several City level+ to Mountain level characters plus another single Planet level entity with Massively Hypersonic+ speed and even more Outverversal entities (Including one infinitely beyond all the others).

In Avesta of Black and White, the strongest characters are capable of destroying stars and traveling at MFTL velocities.

However, where Shinza Banshou truly shines is their hax capabilities, with even low-tiers having some form of Reality Warping or Soul Manipulation, and others having abilities such as the trait of always being faster than one's opponents, regardless of whether or not they are beyond the concepts of speed, distance, time, or space, erasing the existence of their enemies with one punch as long as they have a history, attacks that never miss their targets no matter what, stopping time in a space where time does not exist (and is powerful enough to affect Outerversal abilities), Causality Manipulation, Cutting through space and time, ignoring Resistances, Conceptual Manipulation, and many more.

It is from these cravings that reached the Emanation degree, that create the two types of Gods: Gudōshin and Hadōshin (Gudō and Hadō Gods).

To put it simply it's when the users desire starts to emanate out to the rest of the World, extending to all of creation and painting it over with their reality, effectively becoming a literal god of the new world.

The reason we deleted all other pages beside some Dies Irae pages, such as Kajiri Kamui Kagura, is due to the Visual Novel it originated being untranslated as a whole. And indexing something that's not even translated is something very hard to evaluate or at least can lead to suspicious and faulty scaling. We are aware that most of the materials in Shinza Bansho is untranslated, thus we took the liberty to simply delete all pages except Dies Irae, as it is translated. However, the Justification Blog we use for the basis of their ratings is still applicable as the sources from the untraslated material properly translated. So this is simply an important note to avoid making Kajiri Kamui Kagura - or materials that's not fully translated within Shinza bansho - profiles without fully understanding and reading them.

Avesta of Black and White 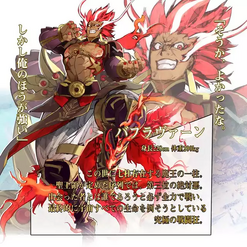 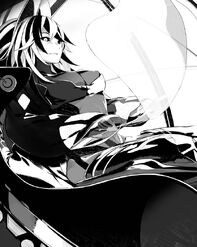 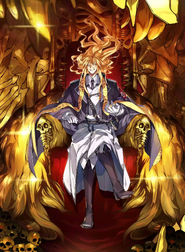 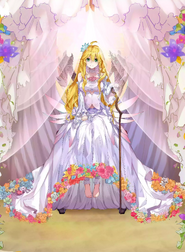 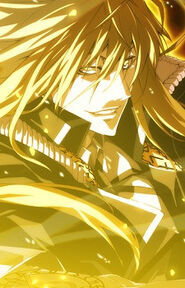 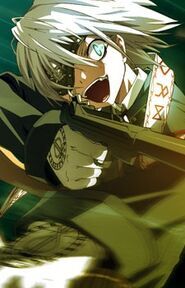 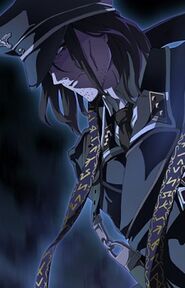 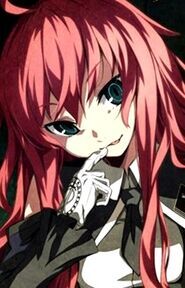 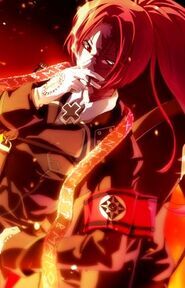