All Fiction Battles Wiki
Register
Don't have an account?
Sign In
Advertisement
in: Female Characters, Characters, Tier 9,
and 23 more 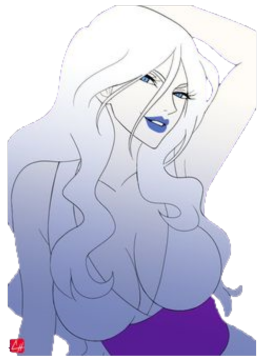 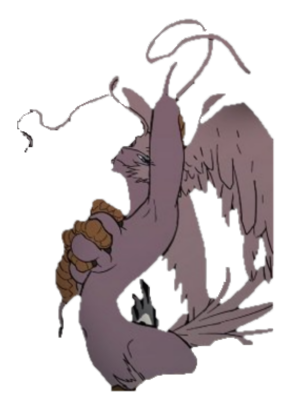 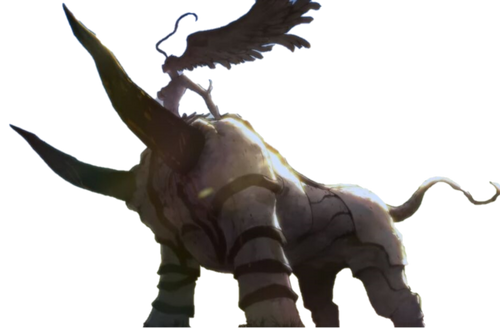 Sirene is a supporting antagonist in Devilman Crybaby. A demon with features resembling a bird of prey, Sirene was the lover of the demon hero Amon centuries before his possession of Akira Fudo. Under Zennon's rule and partnered with Kaim, Sirene hoped to reawaken Amon once more.

Superhuman Physical Characteristics, Immortality (Type. 1, Demons don't age), Regeneration (Mid-Low; her regeneration should be on par with Miki Kuroda), Transformation (She can transform into a human or a demon), Enhanced Senses (Demons have enhanced hearing, night vision and x-ray vision), Fusionism (Demons can fuse with other demons to make them stronger), Natural Weaponry (She can create talons), Telekinesis (She can control her arms and legs if she throws them at someone), Flight (She can fly with her wings), Extrasensory Perception (Demons can sense living creatures), Density Manipulation (Demon can change their weight and height), Body Control (Most demon can stretch their limbs, she should be able to do the same), Possession (She can possess humans and other creatures), Resistance to Possession (She can't be possessed as she's possessing a body already).

All previous abilities, Electricity Manipulation (She can shoot electricity from her horn when she's fused with Kaim), Paralysis Inducement (Her electricity could paralyze Akira).

Durability: Wall level (Should be on par with Akira and Miki) | Multi-City Block level (She should be above Miki and Koda) | Multi-Continental level (Her durability should be the same as her attack potency)

Stamina: High (She could continue to fight while having multiple injuries)