All Fiction Battles Wiki
Register
Don't have an account?
Sign In
Advertisement
in: Sonic the Hedgehog, Verses, Sega,
and 5 more

Sonic the Hedgehog (The Universe) 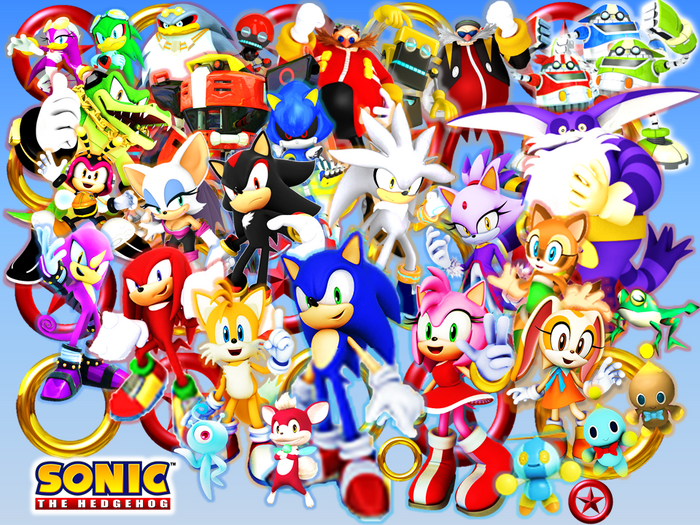 For detailed information about the series, Visit the Sonic News Network.

Sonic the Hedgehog(ソニック・ザ・ヘッジホッグ Sonikku za Hejjihoggu?) is a video game franchise created and owned by Sega. The franchise centers on a series of speed-based platform games, but several are spin-offs in different genres. The protagonist of the series is an anthropomorphic blue hedgehog named Sonic, whose peaceful life is often interrupted by the series's main antagonist, Doctor Eggman. Typically, Sonic—usually along with some of his friends, such as Tails, Amy, and Knuckles—must stop Eggman and foil any plans of world domination. The first game in the series, published in 1991, was conceived by Sega's Sonic Team division after Sega requested a mascot character; the title was a success and spawned sequels, and transformed Sega into a leading video game company during the 16-bit era in the early to mid-1990s.

The plot consists in a main character called Sonic the Hedgehog with his usual adventures to stop Dr.Eggman's plans of taking over the entire planet or even the universe.

The verse's power has a very wide range, with the low tiered characters, such as Badniks being capable of Wall level busting capability, and the main characters being capable of Planet level+ to Large Planet level in terms of strength and durability depending of each era, many of the final bosses are Multi-Solar System level by a great majority, the highest level of power within the verse reaches Universe level+, Low Multiverse level and Multiverse level in the forms of Alf-Layla-Wa-Layla, Time Eater, Egg Salamander, Solaris, Egg Wizard with the Power Of The Stars, Phantom King using the powers of the Phantom Ruby, and so on.

The verse also contains some abilities and powerful versatilities of the characters's own, some example include Time Manipulation with the power of the Chaos Control used by Sonic and Shadow to control the fabric of time and space, and also the Wisps, which grants access to powers such as Transmutation, Void Manipulation, Deconstruction, and the list follows, the verse has a high level of technology capable of destroying entire planets or even multiple star clusters by the Final Egg Blaster's busting capability.

Many of the video game verse's alternative continuities vary a lot in power, such as IDW Sonic and the cast being Multi-City Block level+, the Boom counterparts being Town level, their Fleetway incarnations being City level with Large Planet level with Low Multiversal threats, such as God Robotnik and Super Sonic in fleetway state.

Another popular alternative canon with its own separate canon is the Archie Universe, which has vastly different stories, many characters not yet seen within the games, and is far above the Game Continuity in terms of both power and hax. 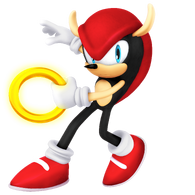 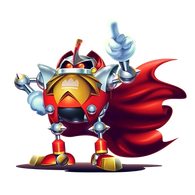 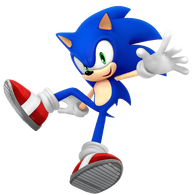 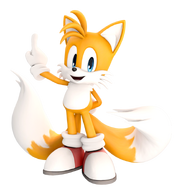 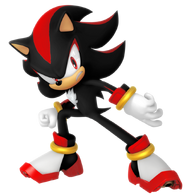 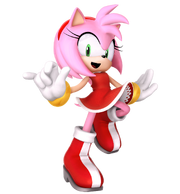 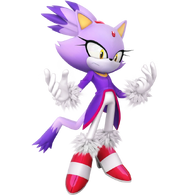 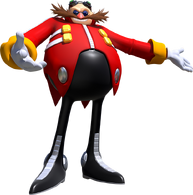 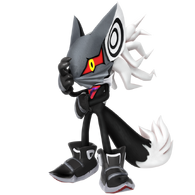 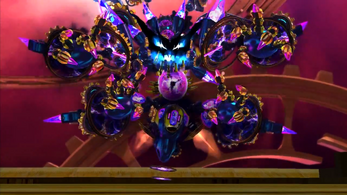 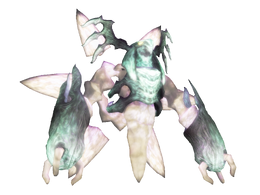 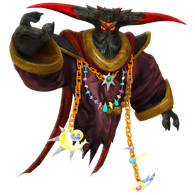 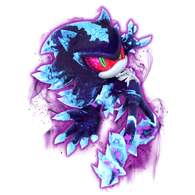 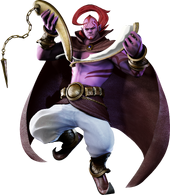 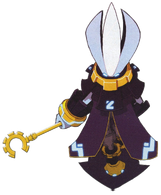 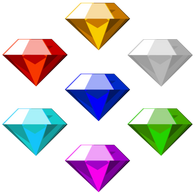 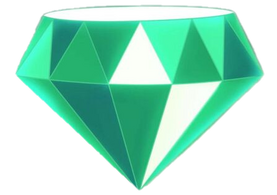 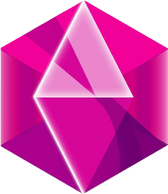 His World -Theme of Sonic The Hedgehog-

KNIGHT OF THE WIND