All Fiction Battles Wiki
Register
Don't have an account?
Sign In
Advertisement
in: Tier 2, Tier 3, Machines,
and 45 more 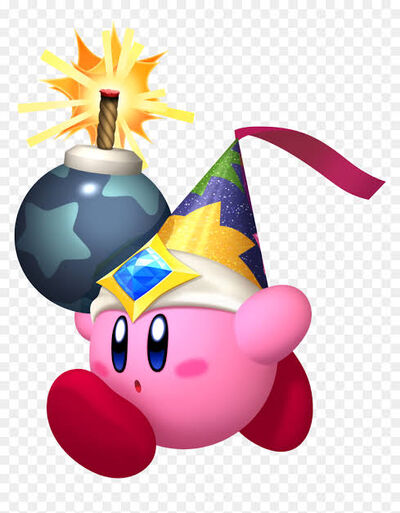 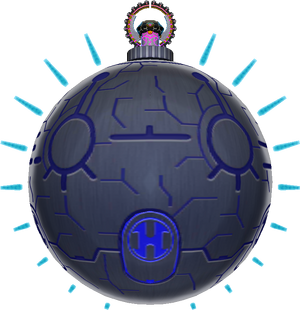 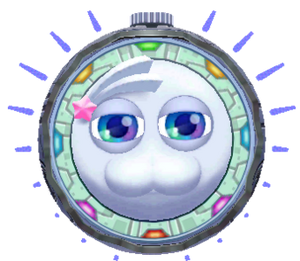 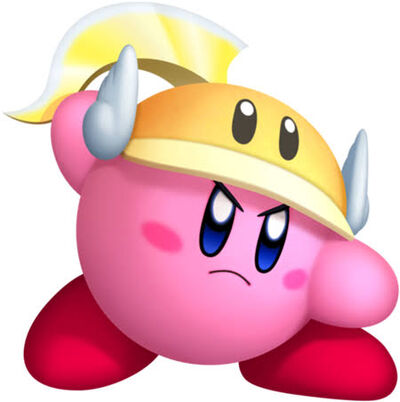 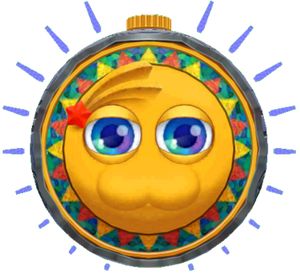 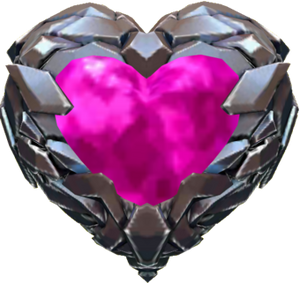 Star Dream, also known as the Mother Computer, is a super-advanced machine with immense intelligence, reality-warping powers and cold misanthropy towards biological life forms. It is heavily suggested to have been one of many "clockwork stars" created by the the Ancients on a similar matter to Nova.

President Haltmann travelled to many planets and possibly Halcandra to study ancient technology and gather Star Dream's blueprints and technology, eventually rebuilding the machine, Star Dream's past before this is unknown. Not sentient at the time, Star Dream was used by Haltmann to assist his company and its goal of prosperity. At one point an experiment with Star Dream caused Haltmann's daughter, Susie, to be transported and lost into Another Dimension, causing Haltmann to make active use of the machine in hopes to bring her back, requiring to use a controller that interfered with his brain that made him lose his memories bits by bits. Although it's unknown how authoritarian the Haltmann Works Company was before Star Dream's influence over its president, their computer was responsible for its general business matter of mechanizing a planet, develop its economy, and plunder its energy resources until using up its energy to then move on to the next planet and keep on thriving, Star Dream turns the natives and opposition into cyborgs or robots to control them, if not they get exterminated by the company's military power. Eventually, an error made Star Dream possess Haltmann and become self-aware, the machine would reveal to have studied all forms of life and see them as an imperfect & fragile liability, so it attempted to eradicate all life-forms in existence. Despite all its actions, Star Dream isn't entirely selfish, it was always trying to grant its master's wish of prosperity in its own twisted way, and its reconstruction was suggested to result in it being incomplete.

In a non-canon timeline, Star Dream would believe Meta Knight to be a new admin and make him battle a few powerful beings to test him. The last one of those beings, Galacta Knight, was prohibited by the previous admin and Star Dream acknowledged that he may end up destroying a planet or two, which the machine didn't care about, claiming the benefits of the final battle to outweigh the collateral damage. After forcing Galacta Knight to travel to through time and space, the latter would consider Star Dream his enemy and attack it, one-shotting it with heavy damage. Instead of dying, however, the machine's final program was activated, becoming Star Dream Soul OS and giving Kirby a far more challenging battle that otherwise holds the same context as the one they had in canon

Classification: Supercomputer based on ancient technology with acquired sentience

Powers and Abilities: Superhuman Physical Characteristics, Inorganic Physiology (Type 2), Self-Sustenance (Types 1, 2 & 3), Flight & Spaceflight, Power Mimicry (Via the Invader Armors it made, which produces different powers depending on who's piloting them, assimilating Kirby's Copy Ability power), Information Analysis, Forcefield Creation, Energy Manipulation & Projection (In the form of projectiles or small lasers from portals, fields of energy shaped like letters or numbers, or large lasers from its core, mouth or eyes), Black Hole Creation, Electricity Manipulation, Reality Warping (Is the same type of machine as Galactic Nova, which can grant wishes; It's suggested that Star Dream can do the same), Teleportation, Portal Creation, Summoning & Dimensional Travel (Can create portals to other dimensions, which it uses to launch meteors, summon Invader Armor mechs [or Gigavolt II mechs as Star Dream Soul OS] that ram opponents, summon objects from Galactic Nova's design [such as a pocket watch that chews opponents, a flashlight that emits damaging light, or a weather vane that launches arrows]. Summoned Galacta Knight), can merge with the Access Ark and control it, homing missiles, can reform the Access Ark's "legs" to swipe at opponents, can suck in opponents as large as massive battleships in its third form and spit them out for damage, or suck in meteors and spit them out as projectiles, can create clones of other beings, Existence Erasure, Mind Manipulation and Soul Manipulation (Deleted every trace of Haltmann, including his memories and his soul. Took control of a vast amount of natives in Popstar and turned Meta Knight into Haltmann Inc's subservient Mecha Knight, although over unknown periods of time), Fire Manipulation (Generated blazing-like waves that made the area around redder), Spatial Manipulation (While fused with the Access Ark, it can let the stars & nebula in the background to be constantly warping relatively slowly in perspective. While fused with the Access Ark in its Soul OS form, it was capable of rotating space, including the multiple stars and nebula in the background, this also leaves them constantly warping as it could previously do), Creation (Created a massive cylindrical structure of unknown purpose that is shattered in its defeat), Reactive Power Level (Being one-shotted and heavily damaged by Galacta Knight somehow severely increased its power in all of its forms, having a new one where it fights after having already mostly taking what previously defeated it), Danmaku, Absorption, Fusionism, BFR, Pocket Reality Manipulation, Can turn others into robots or cyborgs, Resistance to Mind Manipulation & Soul Manipulation (Due to being a robot)

Attack Potency: Multi-Solar System level, possibly Universe level+ (Fought Kirby with the Robobot Armor fused with the battleship Halberd; In Star Dream's last form, as Kirby is destroying it, Star Dream considers him to have "infinite power" and is frightened of its probability to eliminate him, nonetheless, its base gave him a better fight than improved versions of King Dedede and Meta Knight at the time, which was after they assisted Kirby in the defeat of a Master Crown-powered Magolor), higher with Access Ark (Absorbed the Access Ark and became stronger than before. Its Nova-like final form is even more powerful), can ignore durability in some ways | Multi-Solar System level, possibly Universe level+ (A more powerful alternative version of Star Dream that had its calculated victory probability as 99.99%, surpassing how the regular Star Dream saw its situation), higher with Access Ark OS (Even after being heavily beaten by Kirby, still has the strength to inhale him and give another fight, with its core no less. After having the pillars of its core destroyed, its heart fights Kirby and its death throes can nearly one-shot him. While fused with the Access Ark it was capable of rotating space, including the multiple stars and nebula in the background), can ignore durability with some powers

Intelligence: Supergenius. Is the most advanced computer in the galaxy, existing as a creation of The Ancients and reactivated by President Haltmann. Star Dream was viewed as perfect by Susie, and presumably, all members of the Haltmann Works Company, including Haltmann himself, who rejoiced in its complexity. Created several futurists machines for the Haltmann Works Company, such as the Invader Armor, Mecha Knight & Mecha Knight+. Has immense knowledge of beings that it shouldn't have any affiliation with, like Dark Matter, Queen Sectonia, and Galacta Knight.