All Fiction Battles Wiki
Register
Don't have an account?
Sign In
Advertisement
in: Characters, Isekai Maou to Shoukan Shoujo no Dorei Majutsu, Female Characters,
and 11 more 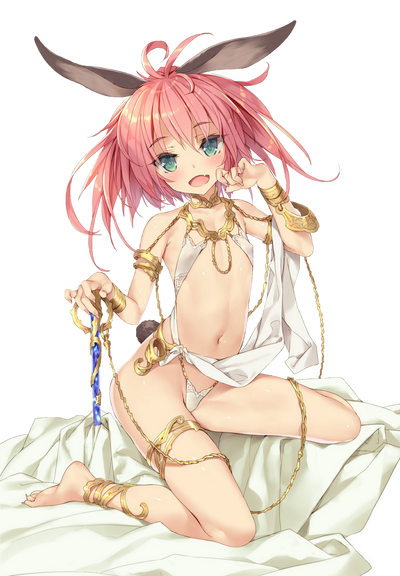 Sylvie is the Guildmaster of the Adventurer's Guild in Faltra City.

Attack Potency: Town level (As the Guild Master, she is the strongest of all adventurers. Should be comparable to Diablo with his old equipment), possibly higher (She was about to face Diablo without hesitation after his fight with Krebskulm)

Speed: Supersonic (Should be comparable to Diablo with his old equipment)

Intelligence: High and Skilled combatant (As the guild master, she must have general knowledge)