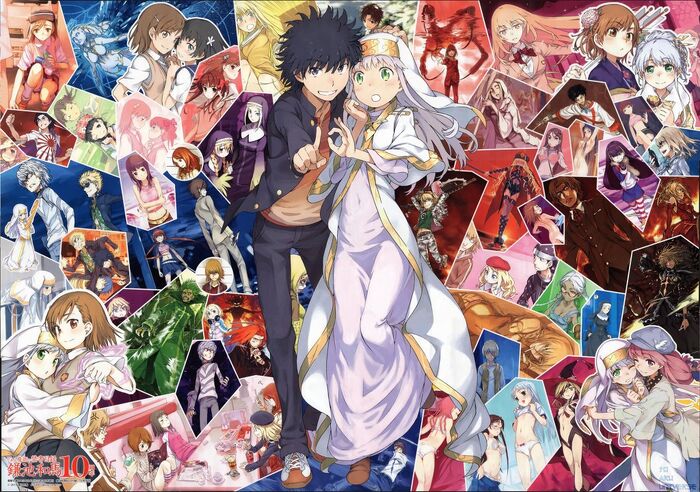 Toaru Majutsu no Index (lit. "A Certain Magical Index"), is a Japanese light novel series written by Kamachi Kazuma and illustrated by Haimura Kiyotaka; the series is designed by Watanabe Hirokazu and published by ASCII Media Works under their Dengeki Bunko imprint since April 2004.

Toaru Majutsu no Index is set in Academy City, a technologically advanced city located at western Tokyo which studies scientifically advanced superhuman students with powers, but is also set in a world where magic is real.

Kamijou Touma is a high school student in Academy City, with a power called the Imagine Breaker that can negate all magic, psychic, and divine powers, but also his own luck. One day he finds a young girl named Index hanging on the balcony railing of his dormitory room. She turns out to be a nun from the Anglican Church, and her mind has been implanted with the Index Librorum Prohibitorum — 103,000 magical texts that contain a wealth of information about magic. His encounter with her leads him to meet others from the secret world of science and magic and an adventure with his friends where science and magic collide. Touma's unusual power places him at the center of conflicts between magicians and science-based espers in Academy City. As Touma tries to help and protect his friends, he learns the people he knows are not as they appear and begins to attract the attention of magicians and espers alike as they try to unravel the secrets of Academy City and Index.

Toaru is divided into three different stories. The main one (Toaru Majutsu no Index) and the side stories that takes place in the same timeline of Index (Toaru Kagaku no Railgun and Toaru Kagaku no Accelerator).

Toaru Majutsu no Index: The story takes place in the Academic City, a city in which 80% of its citizens are students and is technologically advanced located in western Tokyo, where students, called "espers", study and develop special skills whose source is the human mind. Kamijou Touma is a student from the Academic City whose skill, Imagine Breaker, has the power to nullify any other powers using his right hand, but this power also causes his luck to be canceled, making him the target of several problems and problems unlucky.

One day he finds a 12-year-old girl hanging from the porch railing. The girl explains that her name is Index, that she is part of "Necessarius", the Church of Necessary Evil, and that she decorated an entire library of 103,000 prohibited books, that is, she is the Index of Forbidden Books itself (Index Librorum Prohibitorum), and because of that, is being pursued by the so-called "Society of Magic". With that, Touma starts to believe everything Index says, and everything starts to make sense, including the mysterious power of his right hand. Index takes him to meet other people from the secret world of science and magic and thus begins the adventure where science and magic collide. Touma discovers the people he knows are not as they appear and begins to attract the attention of magicians who, like him, are already trying to unravel the secrets of the Academic City.

Toaru Kagaku no Railgun: The story takes place in Academic City, featuring Misaka Mikoto, the 3rd strongest Level 5, as the main protagonist. Set before and during the events of the novels, the manga tells the adventures of Mikoto and her friends during that time period from their point of view. The Railgun manga ended up getting its own spinoff called Toaru Kagaku no Railgun Gaiden: Astral Buddy. This spinoff follows Junko Hokaze, a minor character in the manga and light novels that is a Level 4 esper, a Tokiwadai student and one of the main members of Shokuhou Misaki's clique.

Toaru Kagaku no Accelerator: The story also takes place in Academic City, featuring Accelerator (The strongest Level 5) as the main protagonist. It's set shortly after he's shot in the head saving Last Order, when Estelle, a strange girl calling herself a magician, appears before Accelerator requesting his help, as DA, an organization belonging to the Dark Side of Academy City, is trying to use Last Order to further their goals.

Toaru is a very broad verse that varies from characters who are mostly normal humans to powerful reality warpers, magicians and psychics that can destroy mountains, islands, planets and defy the laws of physics according to their will.

Magician: A magician (魔術師 Majutsu-shi lit. Magic User) is a person trained to use magic. While any human being can use magic as long as they follow the proper steps and precautions, magicians are extensively trained and suffer less risks if something goes wrong during the process. Additionally, magic was created by people who wanted to have powers with the psychic counterpart. Although magic was designed so that most ordinary people could learn and use it, regardless of the type of magic, people with psychic powers are unable to use it without suffering serious injuries. Likewise, wizards cannot use psychic powers without serious damage. European wizards have a magic name, which is a combination of America and a numerical code that acts as a power limiter, saying your magic name to your opponents will unlock your full powers.

Esper: Esper (能力者 Nōryokusha, lit. Ability User) is a term used to refer to a person who emits AIM. It's generally used to refer to people who have gone through Academy City's Power Curriculum Program and artificially gained an ability, though natural espers called Gemstones also exist. Unlike magicians, espers only have a single power, but they usually do not need any previous preparations to use it. Additionally, despite only having one power many espers come up with several applications for it. Esper powers are classified into two groups: Psychokinesis, which lists all powers that allow the user to physically influence the world around them, e.g: Telekinesis or Pyrokinesis; and Extra Sensory Perception, which lists all powers that involve the reception of information not gained through the recognized physical senses but instead use supernatural senses, e.g: Clairvoyance or Thoughtography.

Levels: Espers in Academy City are classified in a Level system depending on the strength of their powers. The system goes from Level 0 (Person with No Powers, any power they have is too weak to be of any use or they are unable to consciously control it) to Level 5 (Person with Super Powers, powers of an extent that their wielder can fight alone against a military force on equal or superior terms). A Level 6 (Person with Absolute Powers, the user is considered to surpass humanity and enter the realm of God) has been theorized to be possible, but so far nobody has been able to reach it. 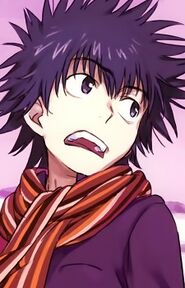 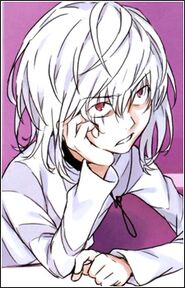 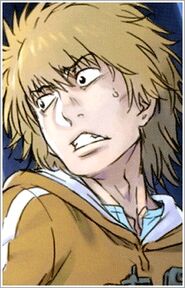 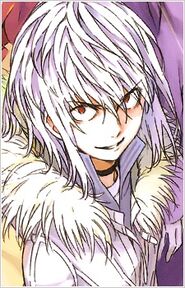 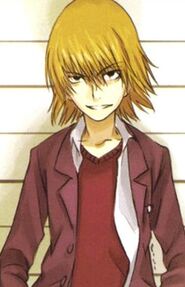 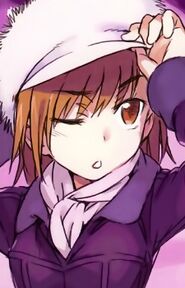 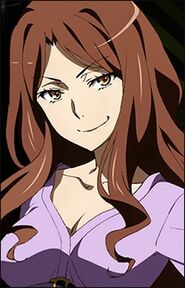 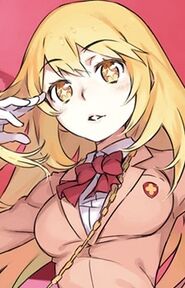 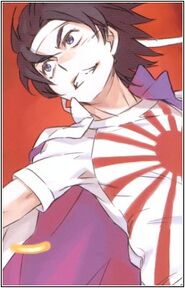 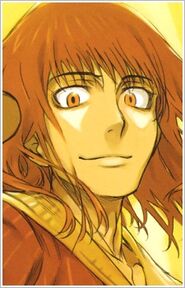 Fiamma of the Right 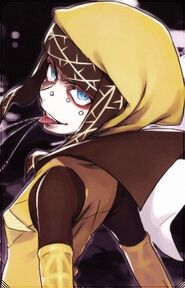 Vento of the Front 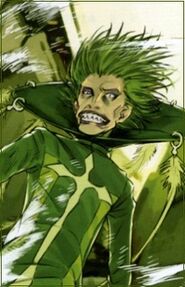 Terra of the Left 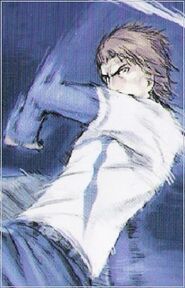 Acqua of the Back 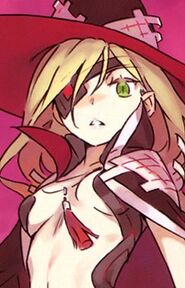 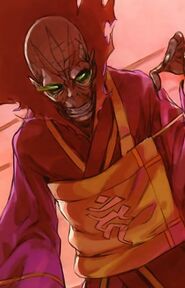 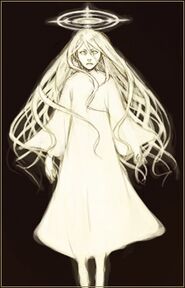