All Fiction Battles Wiki
Register
Don't have an account?
Sign In
Advertisement
in: Characters, Fullmetal Alchemist, Supreme Beings,
and 21 more 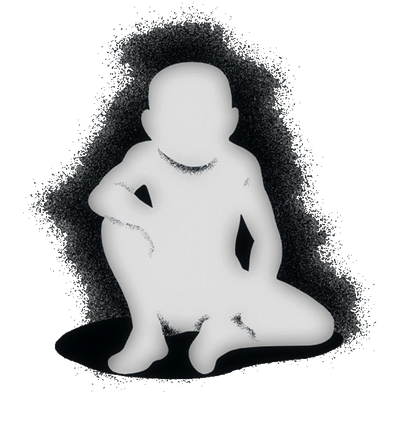 Truth, or "God", is an intangible being who exists in the Fullmetal Alchemist series. Truth oversees everything in the universe, and regulates all Alchemic exchanges in the world. Truth reveals itself when alchemists attempt to "Play God" through attempting Human Transmutation. Seeing Human Transmutation as an unfair exchange according to the equivalent exchange laws of Alchemy, Truth will bring the alchemist into the Gate and forceably take their most valued attribute, or something of value that represents their anticipated relationship to the person they are trying to create, or resurrect. Truth will accept otherwise impossible exchanges when a Philosopher's Stone is used, as it or part of it will be used for the exchange instead.

Name: The Truth, The World, The Universe, God, All, One

Attack Potency: Universe level+ (Everything that exists, including the whole universe, is a part of The Truth. Exists beyond the Gate of Truth, which exist within everyone and has all secrets of the world, holding not only the knowledge of humans, but all matter of the universe)

Speed: Immeasurable (Is everything that exists, including every single person, every celestial body, the entire universe and concepts)

Intelligence: Omniscient (Holds infinite knowledge on everything, as the absolute knowledge that exists beyond every being's Gate of Truth is part of The Truth)

Weaknesses: The Laws of Equivalent Exchange

Ajimu Najimi (Medaka Box) Ajimu's Profile (Both were at Low 2-C, speed was equalized and location was God's Domain)