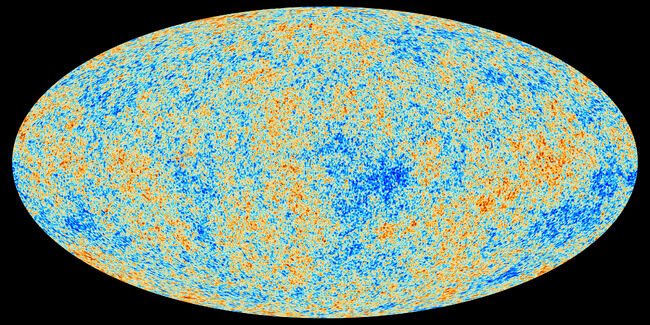 The universe is a 4-dimensional space-time manifold of unknown total size, of which a diameter of 93 billion light-years has been observed, that originated with the spatiotemporal expansion known as the Big Bang around 13.8 billion years ago. A collection of multiple universes is known as multiverse, with each of them normally being made of its own manifold, but certain cosmologies (such as the quilted multiverse) have them share a single greater space-time. In vs debating, the term "verse" is used to simply say "the universe of a fictional series", for example the "Dragon Ball verse" is referring to the "Dragon Ball series".

A common theme in vs debating is the creation/destruction of pocket dimensions and how these scale to a character’s attack potency, mostly in their relation to the universe. Per the basis of our Tiering System, destroying space-times of less than universal size isn’t considered a Universe level+ feat, so determining the size of these dimensions is crucial to tier these characters. The following is a list of standards used to judge if these dimensions qualify for the requirements of being considered a full fledged universe:

Note: As stated above, while a place qualifying as an alternate universe is assumed to be its own spatiotemporal manifold by default, if evidence against this is presented (such as these universes being physically traversed without issue), then they would taken as a quilted multiverse. However, if the universes are stated to be their own space-time even if such contradictions arose, they’ll be taken as Tier 2 structures.