All Fiction Battles Wiki
Register
Don't have an account?
Sign In
Advertisement
in: Tier 2, Tier 3, Dimensional Travel Users,
and 24 more 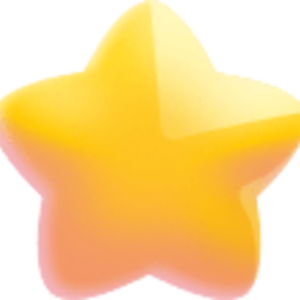 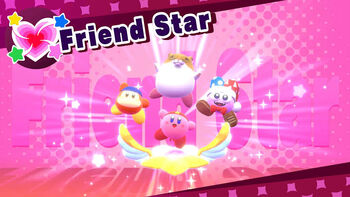 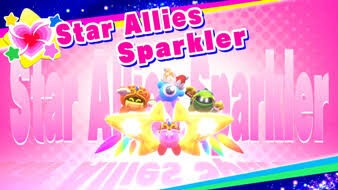 The Warp Stars are the main vehicles of the Kirby series, they're magical things that exist on Planet Popstar or can be created by several beings in the verse.

Classification: Magical vehicle used by the people of Dream Land, some can be created by the Fountain of Dreams, others by Kirby & other Star Allies

Superhuman Physical Characteristics, Self-Sustenance (Types 1, 2 & 3), Limited Light Manipulation (Naturally emits light), True Flight & Spaceflight, Limited Spatial Manipulation (It slightly warp space when moving), Energy Projection, Universal & Dimensional Travel (Traveled from Nutty Noon in Planet Popstar into Another Dimension in seconds, it was presumably used to come back to Popstar as well. Used to come back from Final Dimension), Limited Fusionism (Many can fuse with each other to create a bigger Warp Star)

All previous abilities to a even greater extent, Homing Attack, Time Manipulation (can slow time and attack rapidly)

Speed: Massively FTL+ (Moved from Planet Popstar to Ripple Star in a second. Can fly from Popstar, at the edge of the universe, to Nova's summoning point, which is at its galaxy's end, in short time frames) | Immeasurable (Faster then Post-Planet Robobot Meta Knight) | Immeasurable (Comparable to before)