All Fiction Battles Wiki
Register
Don't have an account?
Sign In
Advertisement
in: Characters, Male Characters, Good Characters,
and 15 more 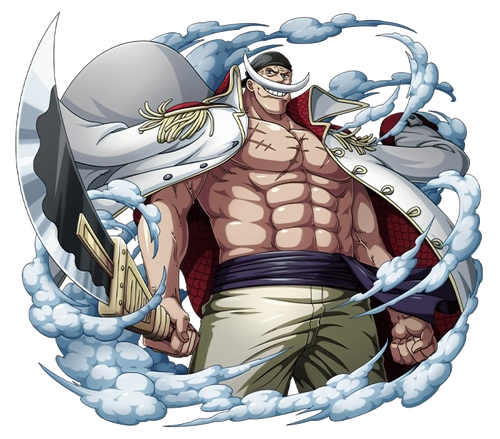 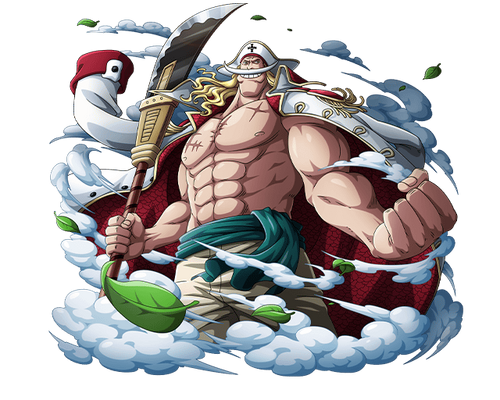 Edward Newgate, also known as Whitebeard, is the Strongest Man in the World and one of the most infamous pirates to ever live. He and three other pirates - Kaido of a Thousand Beasts, Charlotte “Big Mom” Linlin, and Red Hair Shanks - made up the Four Emperors (or Yonko), the four strongest pirate captains in all the seas. He is famous for his incredible size, his fatherly attitude towards his pirate crew, and his unmatched strength.

Attack Potency: Continent level (Clashed with Shanks, who is comparable to Kaido. Fought against Gol D. Roger to a standstill. Easily superior than Ace)

Speed: FTL (Intercepted Kizaru when the latter was travelling at lightspeeds. Should be superior to Rayleigh. Approached Akainu before the latter could notice)

Stamina: Extremely High (Even after being stabbed several times, shows no sign of pain and counterattacks. Continued to fight even after having half of his head blown off)

Intelligence: Gifted (Whitebeard is the pirate closest to obtaining the "One Piece" treasure in the entire world, and along with a couple of decades worth of experience, is the single most-dangerous pirate in his world. He has sufficient leadership qualities to oversee a last-minute invasion of Marineford, an incredibly skilled military strategist, and a match for Sengoku the Buddha)

Weaknesses: Will become massively weakened if his body is completely submerged underwater.