All Fiction Battles Wiki
Register
Don't have an account?
Sign In
Advertisement
in: Male Characters, Characters, Gods,
and 23 more 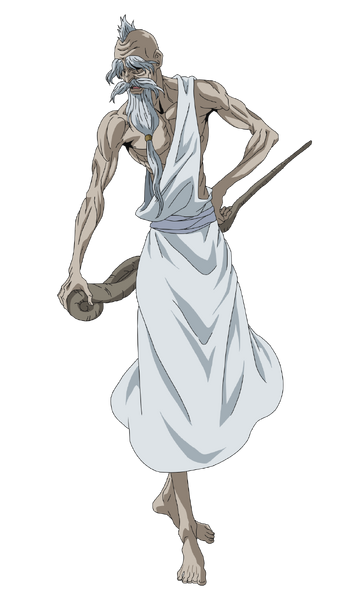 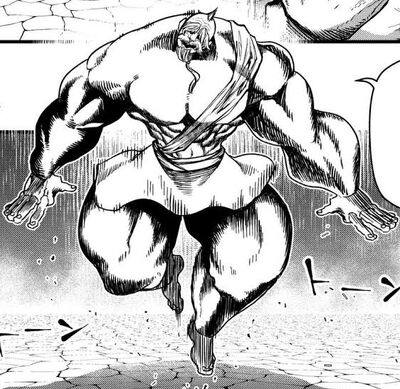 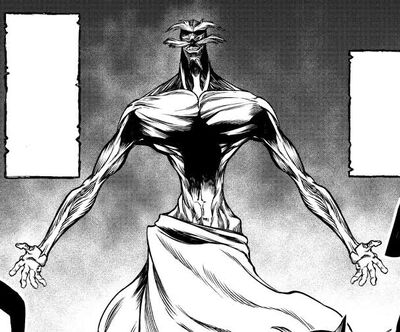 Zeus is the supreme Greek god and the chairman of the Gods' Council. He is also the so-called "God Father of Cosmos". He eventually takes place of Shiva in the second round of the Ragnarok, fighting Adam.

Age: As Old, if not older, than creation (Experienced the Big Bang)

Powers and Abilities: Superhuman Physical Characteristics, Immortality (Type 1, Gods are stated to live forever), Biological Manipulation (Can manipulate his muscles to either grow or compress themselfs), Air Manipulation, Time Manipulation, Fear Manipulation and Aura (Able to induce fear and Insecurity), Self-Sustenance (Type 1, Cam survive in the vacuum of space), Creation (Stated to be able to manipulate the 'powers of creation'), Afterimage Creation (Created afterimages when increasing his speed beyond his Divine kick), Regeneration (Low-Mid: Was able to twist his head back around), Power Bestowal via blood consumption (Drinking his blood gives you the power of a god, however, only works for a "True Hero"), Death Manipulation via blood consumption (Any being who drinks his blood and aren't considered a "True Hero" will die instantly), Enhanced Senses (Is able to sense no hatred in Adam towards the Gods), limited Energy Manipulation (Is able to manipulate his energy and direct throughout his body make his attacks stronger), Size Manipulation (When transforming into his buff form he grew in size, and further grew in size when he got angry after being called "pops"), Telekinesis (Was making the voting sticks float), Resistance to Extreme Temperatures, (Survived and fought and survived in the vacuum of space), Cosmic Radiation (Can survive in the vacuum of space)

Speed: FTL (His casual moves could reach these speeds), At least Massively FTL+, possibly Infinite with The Fist That Surpassed Time (Moved in 0.00000000000000000000... seconds before the rest of the timeframe could be seen)

Intelligence: Gifted (Existed before the big bang and along with the other gods, watched the humans evolve).

Weaknesses: Quick to anger, doesn't take fights seriously at the beggining, avoids using Adamas form because it "Rattle his bones", Adamas form only last for a couple of minutes

Note: Zeus stating that the Big Bang was a thrill is considered too vague to use to scale to his durability, as it is unknown if he actually tanked the event, with the fact the gods live outside the universe only muddling the issue even further.